Who needs the UN? More people than you think 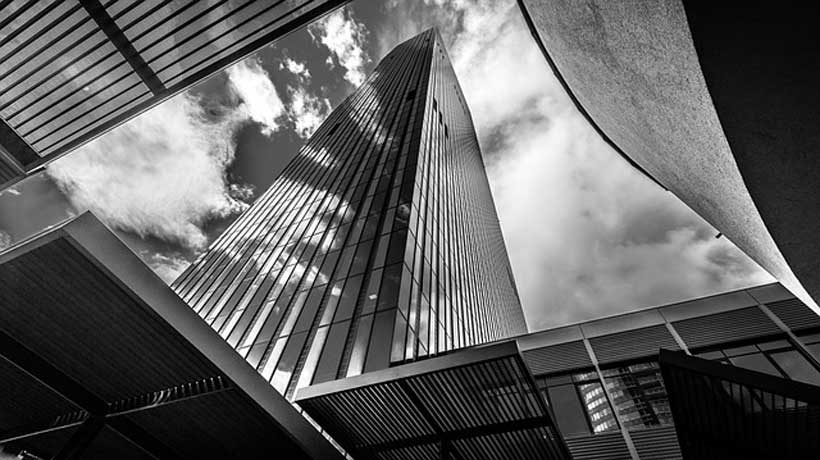 Who needs the UN? More people than you think

War is a devastating man-made event where armed conflict occurs between or among countries. Nobody wants this kind of war situation, although it has been happening since the beginning of the existence of homo sapiens. From the ancient era to the modern era, we have observed and been victims of these events every time. War comes with loss of life, disruption of economies, structural distractions, and more.

However, the citizens of the world and all the leaders of the countries have been tensed lately due to the war situation between Russia and Ukraine. The fact remains that we are informed of the terrible situation by conventional media and social networks. We have seen the aggression of Russia, the response of the Ukrainian people and the activities of other world leaders.

Interestingly, the media double standard has become a hot issue all over the world. Compared to the people suffering from the wars in Yemen, Libya, Ethiopia, Palestine and Syria, Western media have described Ukraine’s suffering as “different” and called Ukrainians “civilized”.

We have seen conflicts rage for decades in Iraq, Afghanistan or Syria, Rohingya Muslims have fled to Bangladesh for their lives, powerful kings drop bombs on innocent Yemeni citizens, so that the people of the countries are not civilized? And them? The media clearly avoids them.

The UN says more than 360,000 Ukrainians have fled, most to Poland. The battle drew swift criticism from a number of countries, as well as immediate sanctions against Russian banks, oil refineries and military exports from the United States and other countries. The speed of such a global response – which has included banning Russia from certain cultural events and treating it as a pariah in sport – has prompted comparisons to be drawn between the absence of such a response and other crises around the world.

David Sakvarelidze, former Deputy Prosecutor General of Ukraine, was interviewed by the BBC, and he shared his thoughts: “It’s really heartbreaking for me because I see blue-eyed, blond-haired Europeans being slaughtered every day in the aftermath of missile attacks, helicopter attacks and rocket attacks carried out by Putin’s forces.

Whoops! So people with blue eyes and blond hair are bombing in the Middle East and Africa; it’s not a big problem.

Furthermore, media coverage of mass Ukrainians protecting their country by making Molotov cocktails and arming themselves with state-issued machine guns has already been hailed as “heroic”, and these individuals have been called “combatants of freedom”. Despite the fact that we are not shown empathy for others and are presented with a different image, such as Palestinians and Afghans who are going through the same situation, but they are labeled as “terrorists” while defending their country.

There are countless additional aspects to consider, such as the fact that the harsh sanctions and censorship of Russian media sources such as RT in Europe have not been commensurate with the invasion of Iraq or the bombing Saudi Arabia from Yemen, which continues to this day. .

The British media did not even respond when Roman Abramovich, a Russian businessman, donated around 100 million euros to the Israeli settler. However, now they are spreading malice against Roman just because he is Russian. I also wonder how UEFA bans Russia and the Russian club. This same UEFA once banned a Celtic football club for weaving the Palestinian flag, and now they support Ukraine against the Russian invasion!

When an NBC News reporter asked how Polish refugee policy has changed since the last Syrian refugee crisis, the reporter replied, “Actually, they’re not Syrian refugees; rather, they are Ukrainian refugees from the neighboring country, Ukraine. In the sense that they are Christians, they are white, and they look a lot like people who live in Poland!

News of Israel’s barbaric treatment of unarmed Palestinians is reported in almost every Western media in a somewhat different way. The use of force by the aggressors in their “propaganda style” is largely concealed. All media outlets use words such as “clash”, “conflict” and “ownership dispute” in their news and leadership conversations on the Palestinian-Israeli issue. It goes without saying that the use of this type of “passive voice” removes the “cause” or the “target” of the violence. Yet now, in the case of the conflict in Ukraine, they just use words like “aggression”, “invasion”, “attack”, “kill”, “illegal step”. This is absolute hypocrisy, isn’t it?

In the book On Western Terrorism: From Hiroshima to Drone Warfare, Noam Chomsky and Andre Vltchek detail the bloody history of terrorism in the Western world, from World War II to the present day. However, these invasions and involvement in the affairs of other countries – think of Vietnam, Iraq, Afghanistan, Syria, Yemen, Libya, Iran and Panama – are perceived as being directed against “uncivilized” populations. Ukraine has been described as “civilized”.

The Russian invasion of Ukraine can in no way be justified; it’s illegal, apparently. This invasion wreaked havoc and caused enormous suffering to innocent people; however, contrary to what the Western media would have you believe, this is not the first time a superpower has invaded a country.

You are “civilized” and will be applauded when you defend your country if you are white, Christian, have “Instagram profiles” and a “Netflix subscription”, according to some. Refugees from third world countries are demonized and exploited as scaremongering tools by politicians, but refugees from European countries are treated with pity and compassion. The same treatment should be accorded to all refugees and to individuals in general. Compassion must be aroused in response to all human suffering.

You might think this article is about “whataboutism”, but fortunately or unfortunately, it’s not; the emphasis is on maintaining justice and equality. We are all against war, and should have been from the start. Our motto, on the other hand, should be the same for everyone, regardless of nationality, race, religion or tribe.