We still need a patent waiver for vaccines, but not the one proposed at the World Trade Organization meeting

We still need a patent waiver for vaccines, but not the one proposed at the World Trade Organization meeting

In mid-June, the The World Trade Organization (WTO) will meet complete negotiations to waive certain sections of the Trade-Related Intellectual Property Rights (TRIPS) Agreement. However, it was not the TRIPS waiver initially proposed 18 months ago by member states South Africa and India, which would have allowed countries to produce lower-cost generic vaccines and other medical tools. COVID-19 without the risk of legal trade challenges.

Opposition to the waiver by a few WTO member states – home to pharmaceutical companies with monopoly patent rights to vaccines – has resulted in “vaccine apartheid(rich countries buying all the first supplies) and “benefits of vaccines(companies making multi-billion dollar profits and fighting against all efforts to allow generic competition).

The supply of vaccines is no longer the main problem. The pharmaceutical companies still holding the patents on the vaccines can now produce enough for everyone – but not necessarily at affordable prices – and have described the the idea of ​​a TRIPS waiver now as “senseless” and “unproductive.”

But for the dozens of WTO member states and the thousands of global health researchers who still support the waiver (myself included), it remains important that the WTO approves one at its next ministerial meeting in June. But not the waiver that is on the negotiating table.

Worse than no waiver

The current version is the result of discussions between the two original members who proposed the proposal, the United States and the European Union. It is limited to vaccines – a US request – ignoring, for now at least, therapeutics, diagnostics and other essential health products related to COVID-19.

It requires generic manufacturers to identify all related patents, which is impossible given the complexity of vaccines”thicket of patents(overlapping patent rights), and something not required by current TRIPS rules. It imposes a time limit on waived obligations, as if pandemics were time-sensitive.

While it removes barriers to generic companies exporting to developing countries that lack their own manufacturing capacity, it excludes countries that supplied more than 10% of global vaccine exports in 2021, namely China. .

A shadow of its original intent, the new waiver is approved only by the EU, with the support of the Director General of the WTO.

Why the new waiver proposal should be opposed

If enacted as currently drafted, the new waiver sets a precedent that will restrict the ability of countries with the capacity to mass-produce therapeutics, diagnostics and even personal protective equipment. This would apply to the COVID-19 pandemic still with us and any new zoonotic outbreaks that are almost certainly on the near horizon.

Without significant waiver, new vaccines ready for variants expected later this year are likely to be gobbled up once again by rich, high-wage countries, with poorer ones left with less efficient older versions.

The same scenario applies to therapies such as Pfizer’s antiviral drug Paxlovid. Most of its current supply will go to rich countries that can afford the high prices charged by Pfizer. Pfizer will allow the production of licenses for generic versions intended for distribution in 95 developing countries, but not before 2023.

Moderna, the other mRNA vaccine leader, is busy file patents for its vaccine in South Africa because this country, with the support of the WTO, is about to copy Moderna’s recipe, the know-how it intends to share publicly. Moderna’s new patents could jeopardize this effort. The company plans to set up its own mRNA factory in Kenya to supply the African continent. on its own favorable terms.

On May 25, Pfizer announced that it would eventually provide all “current and future patented medicines on a not-for-profit basis” to 45 low-income countriesstarting with five African countries.

The company’s decision is welcome, but questions remain. Will Pfizer forgo lucrative sales of its current and future drugs to rich countries in order to (eventually) supply the 1.2 billion people living in the world’s poorest countries? Or will these countries have to wait until the world’s 6.7 billion paying people have had their supply needs met?

Current property rights are not suitable for global health purposes

The bottom line: For-profit companies should not set public health policy during global health emergencies. Individual corporate decisions to deliver life-saving health innovations to otherwise unprofitable markets at cost is not a sustainable or ethical solution.

Investing in new health products means taking risks and deserves some reward. However, much of the basic work of pharmaceutical research is publicly funded.

This was certainly the case with COVID-19 vaccines, and one of the reasons many organizations have argued that these findings should be viewed as “popular vaccines” and treated as public goods. Governments must place conditions on the financial support they grant to health research ensure that results are shared more equitably.

In the case of public health emergencies, such as pandemics, this should include requirements for companies to relinquish monopoly property rights, accept negotiated royalties for their efforts, and share knowledge.

The administration of President Joe Biden has recently taken a step in this direction. This 11 licensed COVID-19 inventions which stems from internal research at the National Institutes of Health, including the early-stage development of the stabilized spike protein that forms the basis of mRNA vaccines.

Described as “a big problem» by an advocate of shared intellectual property, the licenses will be administered by the association Medicines Patent Pool which negotiates low royalty costs for generic manufacturers, so inventors will always be rewarded.

But this early-stage knowledge sharing is insufficient to enable the full development of medical innovations, forcing pharmaceutical companies holding patents on finished and marketed vaccines and COVID-19-related technologies to relinquish these rights and share their technical know-how.

Canada and the June WTO meeting

As in the rest of the world, Canada’s attention is shifting from COVID-19 to inflation fears and Russia’s war against Ukraine. With surprisingly little media coverage, the government began to hold parliamentary committee hearings on vaccine equity this last spring. Yet he remains uncommitted on the waiver, as has been the case since the original waiver was offered.

Health and civil society groups, meanwhile, remain committed to urging the government to make the right ethical and health-protective decision. They are calling on Canada to use the June WTO meeting to reconcile the deeply flawed new waiver proposal with the original proposal.

A decent waiver of the TRIPS Agreement is still needed to ensure that intellectual property rights do not impede timely and equitable access to medicines or any other essential health innovation. This has to be one of the main lessons we take from our COVID-19 experience. 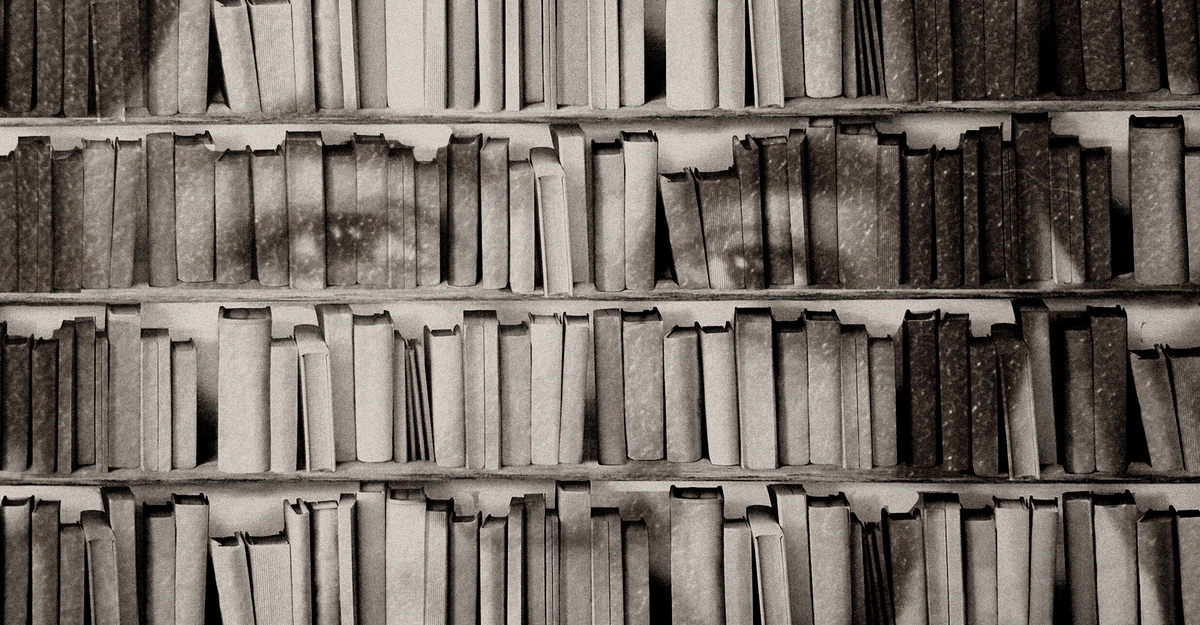 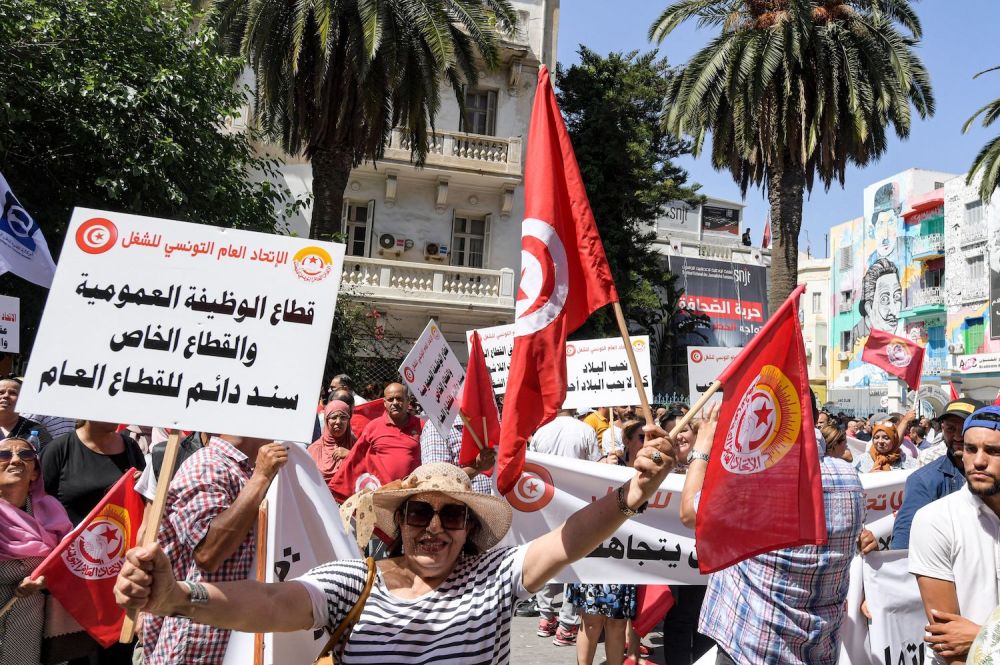