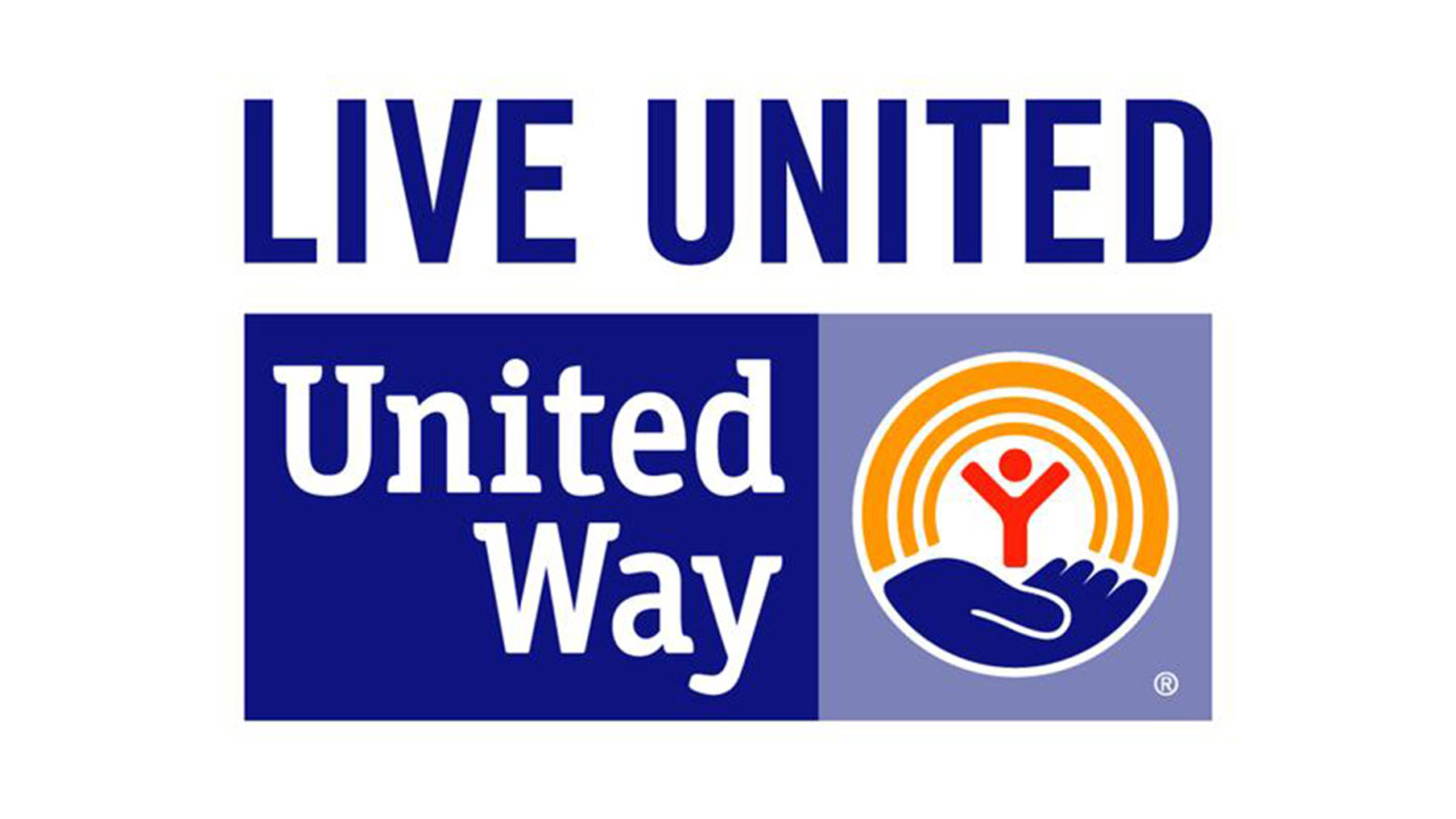 United Way around the world (UWW) followed appropriate policies and procedures in response to internal complaints from three employees who ultimately filed the criticisms with the Equal Employment Opportunity Commission (EEOC), according to an investigation into the matter released today.

“The investigation was conducted in a thorough, thoughtful and conscientious manner, while recognizing the urgency of the current situation,” said UWW Board Chair Juliette Tuakli and Chairman of the Board of administration of United Way USA, Neej Mehta. 654 word joint statement released today.

The statement said, in part: “First and foremost, UWW’s handling and investigation of internal complaints made to UWW by the three employees who subsequently filed charges with the EEOC was appropriate. and that UWW followed the appropriate processes and procedures in dealing with the three complaint subjects. Subsequent employment decisions made with respect to the three employees involved were found to be based on legitimate grounds, non-discriminatory and without reprisal. There was no evidence found that UWW “engaged in acts of harassment, discrimination or retaliation against the three employees.”

UWW retained Proskauer Rose LLP in November 2020 to conduct the independent investigation into how management handled the allegations and the extent to which policies were followed to address them. Proskauer’s investigation included a number of suggestions and recommendations for potential improvements to strengthen policies, practices and procedures, including those relating to management and other training and complaint reporting and investigation. , like a working group on culture.

One of the employees is former marketing manager Lisa Bowman, who filed a complaint in March of sex discrimination and retaliation. She was fired in January, months after filing a formal complaint about a male colleague’s alleged behavior with human resources, according to an EEOC complaint.

Bowman said she nor the other employees involved in the EEOC complaints have been contacted by the law firm. “This was clearly an investigation bought and paid for by United Way for the express purpose of clearing them of wrongdoing,” she said in a telephone interview with Nonprofit Times Tuesday afternoon. “It was obvious that it was in their best interests for things to turn out the way they did,” she said, alleging that affiliates were withholding their dues pending the outcome of the investigation and partners sales representatives were reassessing their relationship with the organization. â€œThey can legally say it was an independent investigation, but it was by no means a fair investigation,â€ Bowman said.

UWW executives were not available for an interview.

As of January 25, Proskauer had received 20 responses to an anonymous, private email address that current employees were encouraged to contact to contribute to the investigation and provide relevant information.

Last week, UWW laid off an undisclosed number of employees and announced temporary pay cuts for senior executives, according to a Huffington Post article. The report also cited sources as alleging that more than 200 of United Way’s more than 1,000 US affiliates have stopped paying dues at the Alexandria, Virginia-based head office.

Proskauer also noted that workplace culture and morale are areas that boards should examine in more depth, and assessed policies and procedures regarding discrimination, harassment and retaliation, as well as reporting and investigations. on these issues, finding areas that could be improved.

The survey included a number of suggestions and recommendations for potential improvements to strengthen policies, practices and procedures, including those relating to management and other training, as well as reporting and reporting. investigation of complaints. The boards plan to review and integrate the recommendations as part of a larger action plan for continuous improvement in governance and transparency.

A culture task force would examine several elements of UWW culture, including engagement, professional development, accountability, transparency, mission, and purpose. The boards will lead an initiative to “recreate an authentic, empowered and people-centered culture,” the statement said.

â€œWe believe that by holistically examining our current culture, we can develop a plan to better achieve inclusiveness, collaboration and mutual respect. The working group will reflect the full constitution of the United Way network, involving employees and partners at all levels and from various geographies and roles across the United Way network, â€officials said in the statement. 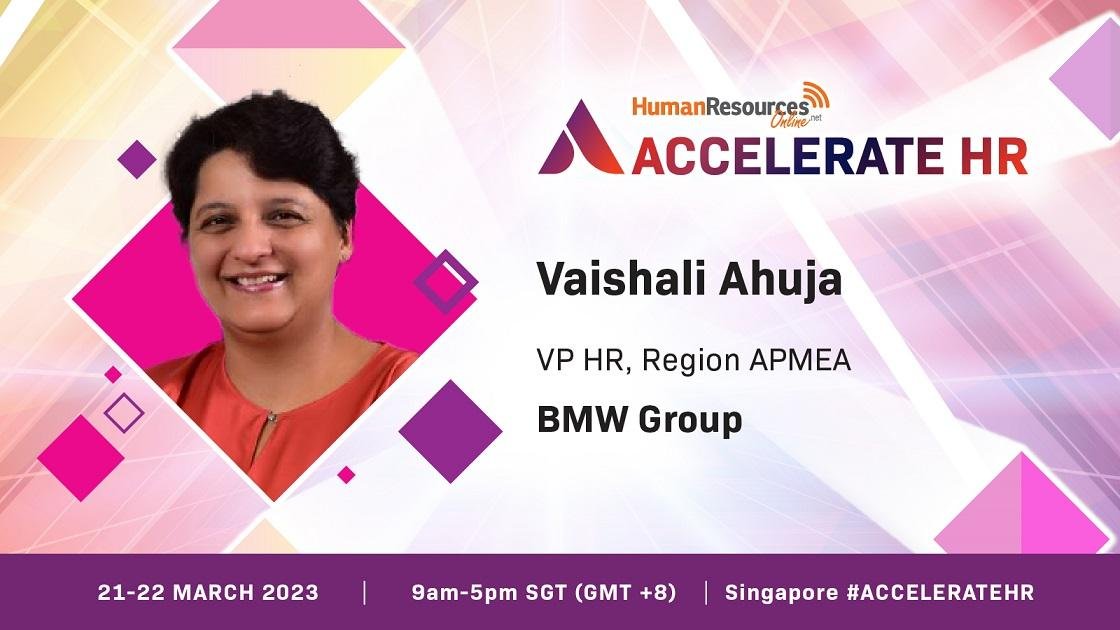