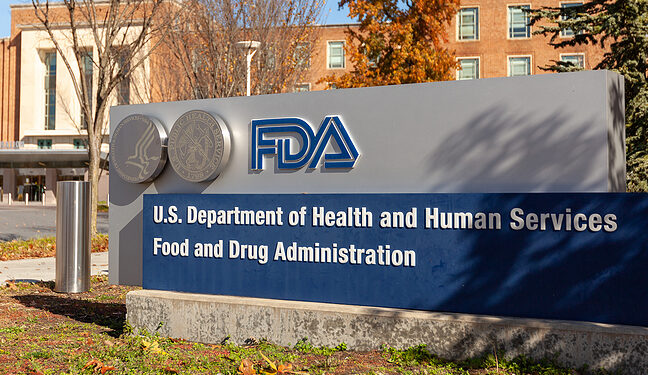 The UK’s leading anti-tobacco organisation, Action on Smoking and Health (ASH), has released a report detailing the use of vaping products in England, Scotland and Wales. The report is based on a survey of 13,000 adults and has been widely publicized in the UK media.

ASH reports that there has been a surge in the number of people vaping in Britain, with 4.3 million current vapers in 2022, a 19.4% increase from 3.6 million in 2021 Additionally, more than half (2.4 million) of current vaping-cigarette users in the 2022 survey had fully switched from combustible cigarettes to vaping.

Unlike the US, the public health establishment in the UK is quite relaxed about e-cigarette use among adults, and the report has been enthusiastically received by the anti-tobacco group. ASH Deputy CEO Hazel Cheeseman is quoted as saying that the increase in the number of smokers switching to vaping was “good news”. Even the reported increase in the number of non-smokers starting to vape isn’t too much of a concern for Cheeseman, who said vaping among this group tends to be “rare” and “experimental.”

Additionally, ASH revealed that fruit flavors are the most popular flavor used by UK adult vapers, with 41% of respondents using them. Menthol is the second most popular with 19%. Interestingly, only 15% of respondents said tobacco was their main flavor of choice. E-cigarettes are available in a wide variety of flavors in the UK with little to no consternation from the government, government-funded health organisations, public health charities and non-governmental organisations. All agree that flavors are important to vapers by taking them away from the taste of combustible tobacco.

In its press release, ASH said a “vaping revolution” has taken place over the past decade. It came soon after an ASH briefing on vaping among young people in the UK, which has been endorsed by several high profile public health bodies and in collaboration with regulatory experts and academics. The briefing quashed media claims that youth vaping risked becoming a potential “public health disaster” leading to a “nicotine-addicted generation”.

All of this is a far cry from the approach taken by the US Food and Drug Administration and a plethora of US public health groups. These organizations regularly exaggerate the potential harms of vaping and denounce a “youth vaping epidemic” that has largely diminished.

The British government subsidize electronic cigarettesthe National Health Service recommend them for smokers who cannot quit by other means, there is interparty political support for vaping, and health charities endorse them. Vape shops can even be found in some hospitals.

In the UK, smokers have thousands of different vaping products to choose from, flavor choices and nicotine strengths, which are highly successful in getting many people to move away from combustible tobacco and into nicotine in a much safer way, such as the latest ASH Show data.

In contrast, the FDA is preventing the US from having a “vaping revolution” similar to that of the UK by only allowing a handful of vaping products manufactured by three companies, all of which are tobacco-flavored only. This is in complete disregard of governments around the world who recognize that vaping is at least 95% less harmful than smoking and that no deaths related to the use of nicotine vaping have been reported worldwide since its introduced 20 years ago.

So why is the FDA taking such a cautious approach to vaping, peddling dangerous misinformation at every opportunity? This has led to the United States essentially foregoing the enormous public health benefits enjoyed by the British population through its establishment’s embrace of harm reduction in relation to nicotine use.

In light of what is happening across the Atlantic, why should the American public be denied revolutionary, reduced-risk nicotine products by the FDA’s bureaucratic narrow-mindedness, its embarrassing mess of regulating the industry? and its cowardly capitulation to highly funded prohibitionist groups?

The American public is underserved by the incompetence of the FDA, while the UK recognizes and actively embraces tobacco harm reduction. Adult smokers in America deserve better than a regulatory body that has lost sight of its primary purpose: saving lives, not petty politics. 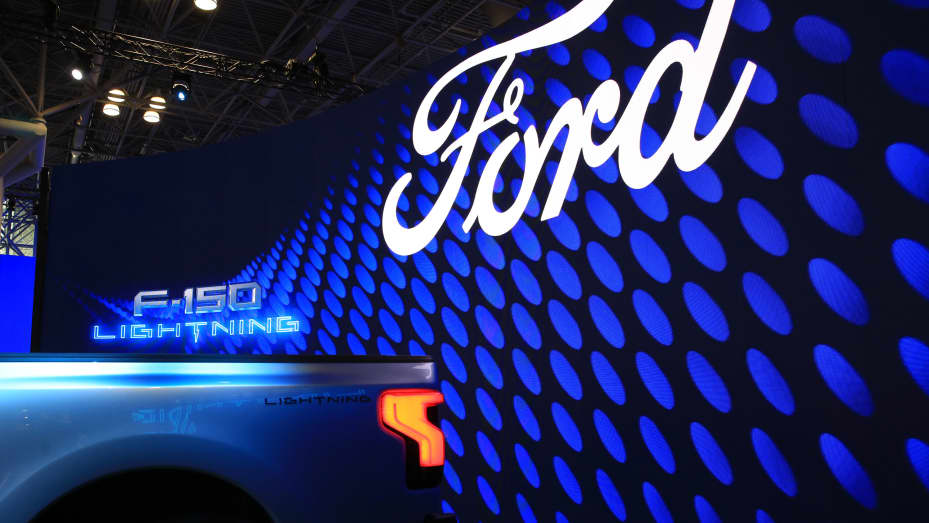