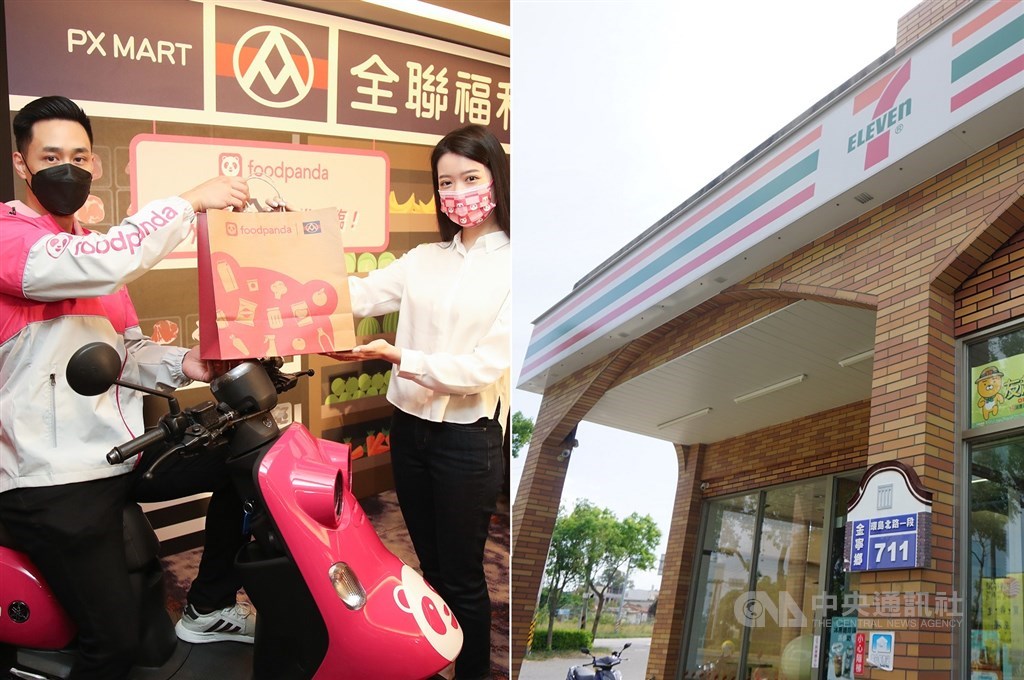 President Chain Store recorded sales of $8.02 billion from July 2020 to June 2021, up 1.2% from a year earlier, pushing the company’s ranking eight notches to 134th, according to the report.

In a Chinese-language press release accompanying the report, Deloitte Taiwan said the company was able to increase sales through continued efforts to expand its retail network by offering various store styles and integrating its operations. physical and online.

PX Mart has worked with delivery service providers such as Uber Eats, Global Express, pandago and foodpanda to provide home delivery services, and sales generated from these services are expected to double in 2022, Deloitte said in its statement.

“Food and beverage retailers increased sales as consumption shifted from the hospitality sector to home consumption, and retailers in other sectors such as home improvement benefited from the focus by consumers on “stay at home”.

Walmart took the top spot in the 2022 retail report, according to Deloitte, posting sales of US$559.15 trillion in the 12-month period, up 6.7% from the previous year.

In East Asia, 29 companies from Japan, 10 from China, five from South Korea, four from Hong Kong and two from Taiwan made the list, according to the report.