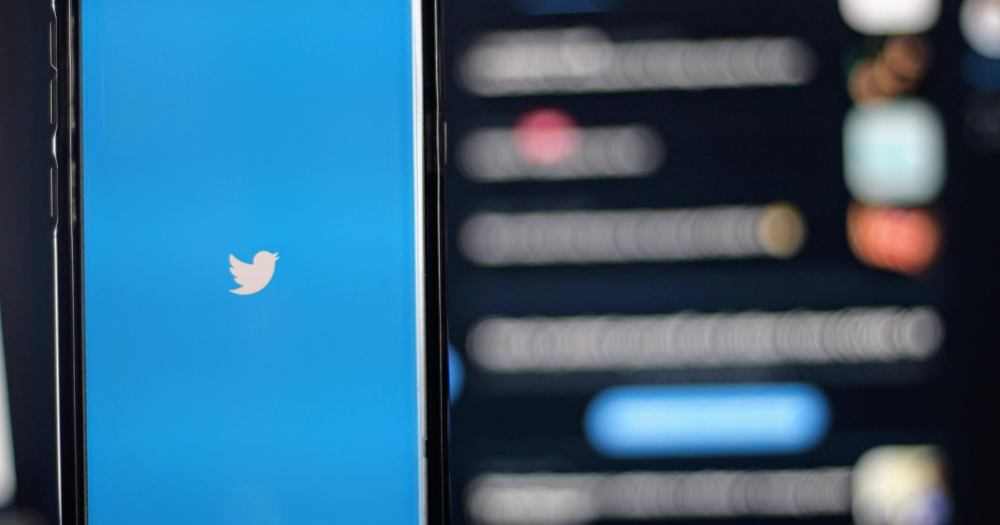 Follow us on Telegram for the latest updates: https://t.me/mothershipsg

Employees of Twitter’s Singapore office were not spared global layoffs after Elon Musk took over the social media company.

Job cuts were seen in various departments of the engineering, sales and marketing teams on Friday morning November 4, according to The time of the straits.

The official Twitter account bio, “What’s going on?”, reflects the uncertainty felt by employees at Twitter’s Singapore office hours before the dismissal emails were released.

It was reported that Twitter employees in Singapore anticipated the cuts, with official reports of who was cut as early as midnight on Saturday, November 5, Singapore time (9 a.m., Friday, November 4, PT).

The time of the straits said he understands the cuts have started, but it is not yet known how many Singapore workers have been laid off.

A staff member, speaking on condition of anonymity, told ST that emails about their employment status started coming in the morning of Nov. 4.

In a memo sent to staff as seen by major media outlets around the world, Twitter said employees not affected by the layoffs will be notified via their work email addresses.

Those terminated will be notified via their personal email with details of the next steps to take, the memo says.

Local staff added that when C-suites were fired or resigned, there was a lack of “high-level management to get the information out to the rest of the employees.”

All badge access will be suspended, staff were told, to “help ensure the security of every employee as well as Twitter systems and customer data”.

Cups around the world

This is after firing senior executives from the company immediately after officially completing its US$44 billion (S$62 billion) acquisition.

Employees who left amid this massive cut took to Twitter to announce their departure with the hashtag #LoveWhereYouWorked.

Former CEO Parag Agrawal was one of them who said his last goodbyes.

I just got fired.
Bird App, it was an absolute honor, the greatest privilege to be part of this team, this culture 🫡💙#LoveWhereYouWorked #LoveTwitter pic.twitter.com/bVPQxtncIg

Many former employees have taken to the platform to share how much they loved working there.

It’s official I’m leaving. I really enjoyed my time and being able to be me every day at work. My team has been fantastic and grateful to have had the pleasure of working with them #LoveWhereYouWorked #A team 🫡

grateful to have so many amazing memories with people I love so much. I will continue to always champion the unparalleled talent of creators on Twitter and beyond in everything I do next! you all know it so incredibly! 🥹♥️🫶 #LoveWhereYouWorked pic.twitter.com/rFvcxUxuKz

Ex-employee Rachel Bonn said in her tweet about her last day on Twitter that she was eight months pregnant and had a 9-month-old child.

Last Thursday at the SF office, really the last Twitter day was Twitter. 8 months pregnant and I have a 9 month old baby.
I was just cut off from access to the laptop #LoveWhereYouWorked 💙 https://t.co/rhwntoR98l pic.twitter.com/KE8gUwABlU