The price the world’s forcibly displaced could pay 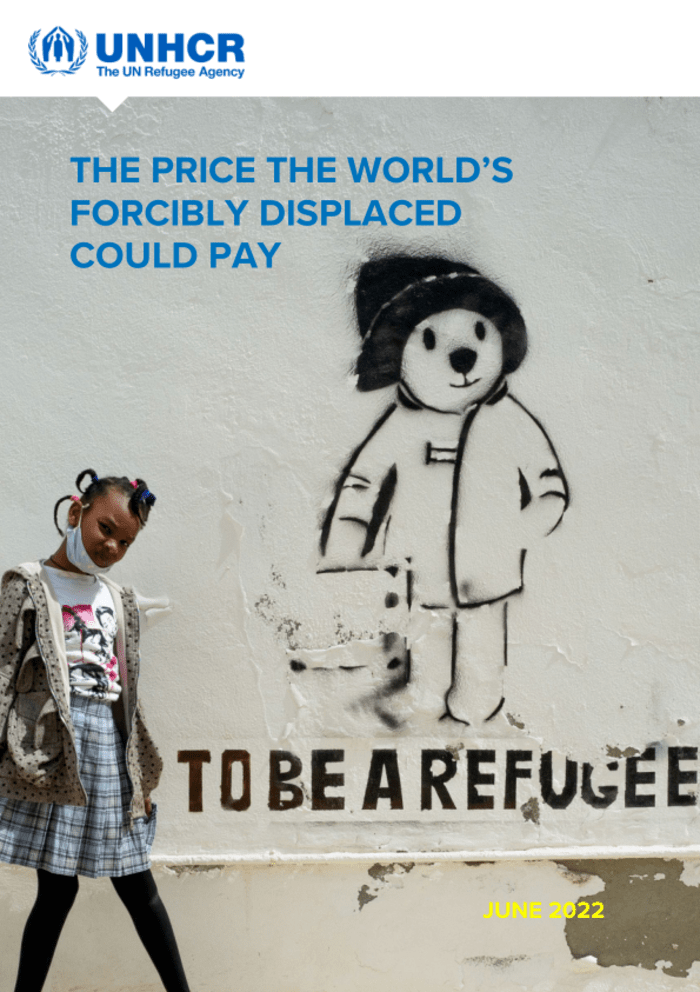 The price the world’s forcibly displaced could pay

The war in Ukraine is a conflict that has huge regional and global implications, including on the scale, scope and effectiveness of UNHCR’s work around the world. The staggering scale of this emergency has increased UNHCR’s 2022 budget by more than $1 billion, to $10.534 billion.
While UNHCR has received around $1 billion to support its response in Ukraine – more than half coming from the private sector – it has become clear in recent weeks that the government’s total contributions to UNHCR will reach roughly the same. level than last year, despite massive additional spending. needs following the war in Ukraine. The consequence is that the rest of the world’s forcibly displaced people pay the price. In other words, because overall costs have increased, UNHCR needs additional funds just to maintain current levels of assistance to those it serves. The fallout from the Ukrainian crisis will result in more forcibly displaced people and, through food shortages and rising prices, will increase the vulnerability of those already at risk.
These are exceptional circumstances that require an exceptional call for support.
Support for UNHCR operations other than Ukraine is to remain at least at 2021 levels, and the response for Ukraine has been met with additional funding. If this does not happen,
UNHCR will be faced with nearly impossible choices about which commitments to reduce, with incalculable consequences for people living in countries plagued by intractable and desperate humanitarian crises.
These same countries are largely where inflation, food shortages and rising fuel prices resulting in part from the war in Ukraine are being felt the hardest. We identify 12 of them in this document.
UNHCR needs to raise over $1 billion on top of what it received in 2021. Without this, the agency will be forced to reduce its provision of protection and assistance in key operations by around 17% per year. compared to previous years – and this is before any additional costs due. to inflation. In real terms, reductions can reach 25%.
This would include cutting nearly $340 million in cash assistance, almost half the 2021 level. Additionally, UNHCR estimates that 12% fewer children would have access to school; 25% fewer displaced people would have access to shelter; 23% less would have access to health facilities.
The consequences for forcibly displaced people and their hosts will be devastating and many of the most vulnerable may resort to dangerous journeys across borders. Host countries could be pressured to limit access to asylum. Those already displaced could be forced to move again. Failure to fill these funding gaps risks dire consequences for protection, growing social and political instability, deteriorating security and overburdened state systems.
It would be a tragic irony if UNHCR – the global refugee organization – were to be faced with these impossible choices in a year in which global solidarity with the millions of forcibly displaced people, including in inside and from Ukraine, soared. This cruel dilemma must be avoided – for the sake of displaced Ukrainians and the rest of the more than 100 million women, men and children who have also fled persecution, discrimination, war and violence around the world.
And it can be avoided. UNHCR can continue to play a vital role in resolving and mitigating humanitarian crises – but to do so it needs significant and urgent assistance.