The driveway near Dolores Park will be renamed in honor of the founding sister of Perpetual Indulgence, Sister Vish-Knew 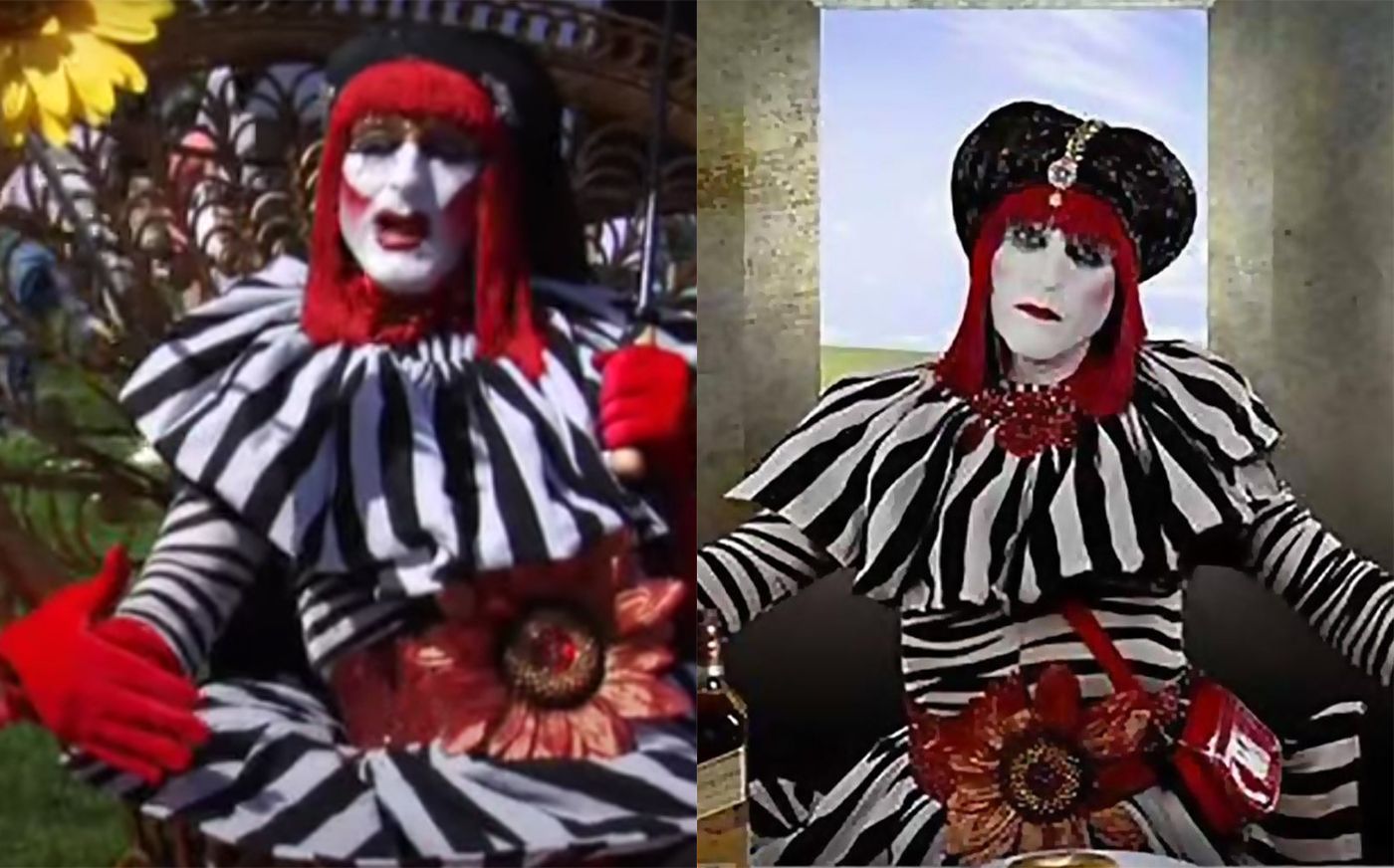 The driveway near Dolores Park will be renamed in honor of the founding sister of Perpetual Indulgence, Sister Vish-Knew

A one-block street in the Mission neighborhood of San Francisco, just two blocks from Dolores Park and close to where two gay men took on nun habits in the late 1970s and have given birth to a movement and culture of drag activists, should be renamed in honor of a founder of the Sisters of Perpetual Indulgence.

Born Ken Bunch in Iowa, and later reborn as Sister Vicious Power Hungry Bitch, Sister Vish-Knew’s shortened sister name is best suited for a traffic sign. And Supervisor Rafael Mandelman introduced a resolution on Tuesday that will add a commemorative street name to a one-block alley, Alert Alley, in the Mission District. Alert Alley runs between Dolores Street and Landers Street, between 15th and 16th streets, and will soon be known as Sister Vish-Knew Way.

“When Sister Vish-Knew donned the habit of a nun in San Francisco over Easter weekend in 1979, she started a spiritual movement dedicated to queer community service, activism and the art that grew. widespread around the world, ”Mandelman said in a statement. “As a co-founder of the Sisters of Perpetual Indulgence, and through her decades of service to the organization and to San Francisco, Sister Vish-Knew has had a huge impact on the lives of countless LGBTQ + people. I am happy may we have the opportunity to pay tribute to him by adding “Sister Vish-Knew Way” to a street in his long-standing neighborhood. “

The location of the commemorative name change – which follows similar name changes of street sections for late trans drag performer Vicky Marlane and Tony Bennett – was chosen both because it is close to home Sister Vish-Knew’s long standing in the neighborhood, and because of its proximity to Dolores Park and the original founding moment of the Sisters of Perpetual Indulgence.

While the sisters in 1982 distributed what are believed to be the first public health leaflet encourage safe sex among gay men and recognize the existence of the still unknown virus that caused AIDS, and as the organization has grown into an international network of orders that do charitable work in their communities, the sisters have started off as a lark.

As Sister Vish-Knew describes it: “One boring Easter weekend in 1979 my roommate and I got used to having fun, and it grew into a worldwide organization of spiritual, community service, sisters. activists, performances and artists.

The habits were brought to SF from Iowa City, where Sister Vish-Knew had been part of a drag troupe called The Sugar Plum Fairies. He bought the first five nun’s clothes that would become the signature of the sisters at an Iowa City convent – lying and telling nuns they needed the clothes for a production of The sound of music, when they were really for a drag show.

Contemporary with Harvey Milk, Sister Vish-Knew says her activism began in high school and claims to be “the second person in the United States to apply for a same-sex marriage license, in 1976”.

“Being a Sister of Perpetual Indulgence has been my life’s work,” says Sister Vish-Knew. And the sisters sent her around the world to represent the organization, including at LifeBall in Vienna, as Grand Marshal of Pride in Prague and joining an international contingent of sisters at the 6th Annual Pride. from Shanghai.

As well as being a play on words, an answer to the many people who ask her if she knew that the Sisters would have such longevity when she first donned this garment, the name Vish-Knew is also, of course, a reference to Hinduism. god Vishnu. Bunch told BAR that his original nun’s name was Sister Ady in reference to Ardhanarishvara, who is a form of the Hindu deity Shiva combined with his wife Parvati, who was depicted as half-man and half-woman (“Before let the non-binary become a thing, “Vish says.)

One of SF’s foremost sisters, Sister Roma, said in a statement: “As one of the founders of the Sisters of Perpetual Indulgence and who has remained an active member since our inception, Sister Vish- Knew created and nurtured a global volunteer human rights activist and fundraising organization. I am delighted to see her honored for her decades of dedication and service, as well as to be recognized as a heroine in LGBTQ history. “

Alert Alley’s commemorative name change will be considered by a committee of the supervisory board next month, and then by the whole board – with the hope that the new sign can be unveiled at the same time as the weekend. Easter end in April, which will mark the Sisters’ 43rd birthday.