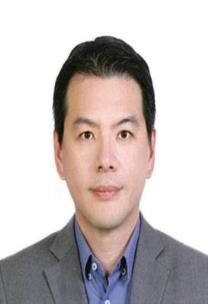 Ransomware and phishing scams have grown bolder in recent years and created crises that have had a financial impact on businesses and undermined national security. The most significant of these attacks is the Colonial Pipeline, where hackers crippled the computer software that supplies gasoline and jet fuel to the Southeastern United States. It was only after making a payment of several million dollars that the pipeline was allowed to continue its functions.

As the world digitizes at an increasing rate, cybersecurity is becoming a global problem that affects all modern societies on Earth. Cybercrime is expected to cause nearly $ 6 trillion in damage in 2021 alone. The difficulty in adopting punitive measures against cybercriminals is that many commit these crimes from outside the country. It is imperative that nations around the world can establish equitable cooperative partnerships to help combat this modern dilemma.

The International Criminal Police Organization (INTERPOL) supports national efforts to fight cybercrime and sees it as a global focus area alongside terrorism and organized crime. INTERPOL has done a fantastic job of stopping criminal activity, such as cybercrime, which could have created much more serious problems if left unchecked. However, until every country is included in this organization, there will always be potential blind spots that INTERPOL cannot take into account.

Taiwan can help ensure a more secure world for the countries with which it partners. Taiwan has a willing and sincere desire to be able to offer its contributions to ensure that innocent people are not harmed by those who could cause harm. The Taiwanese police force is one of the best in the world and outside collaboration would only serve to improve its quality. In 2016, Taiwanese police arrested hackers who had committed frauds over $ 80 million, with many more such cases typical of the police department’s prowess.

Taiwan has been excluded from international organizations due to external political interference for decades. As global cyberterrorism grows, Taiwan will surely be needed in future partnerships. The island nation plays a key role in international manufacturing and produces the computer chips that are used in everyday life, such as in your cars, appliances, and phones. A cyber terrorist attack on Taiwan’s supply chain would have global impacts and could cripple international trade. If anyone thought the chip shortage caused by the global pandemic was damaging, a targeted attack by a non-state actor would be ruinous.

Ultimately, it is up to the international community to adopt concrete proposals for Taiwan’s participation in INTERPOL. The organization is meant to serve as a vehicle to protect the world’s innocent people, but INTERPOL’s political co-optation can leave loopholes that can be exploited. With Taiwan, the world can plug those holes and create a cohesive international security network that will work for good. Spread the word to your lawmakers to support Taiwan’s inclusion in INTERPOL and lobby for a safer future with us.

General manager of the Taipei Economic and Cultural Office in Atlanta 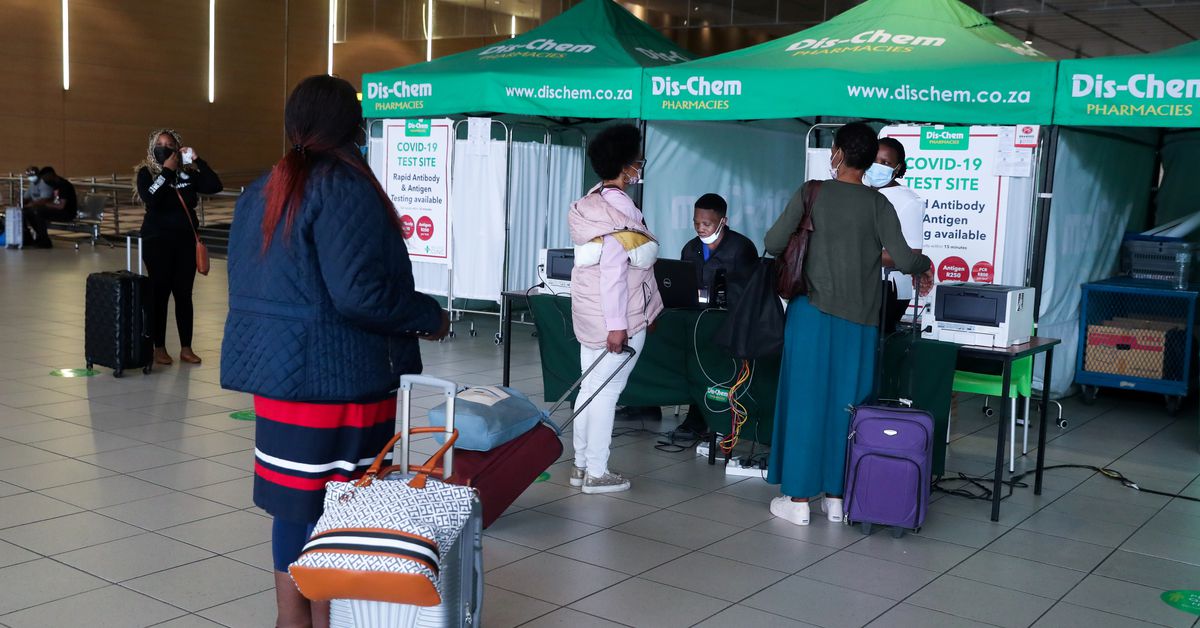