“Recognition of failure”: an urgent change in the global immunization strategy 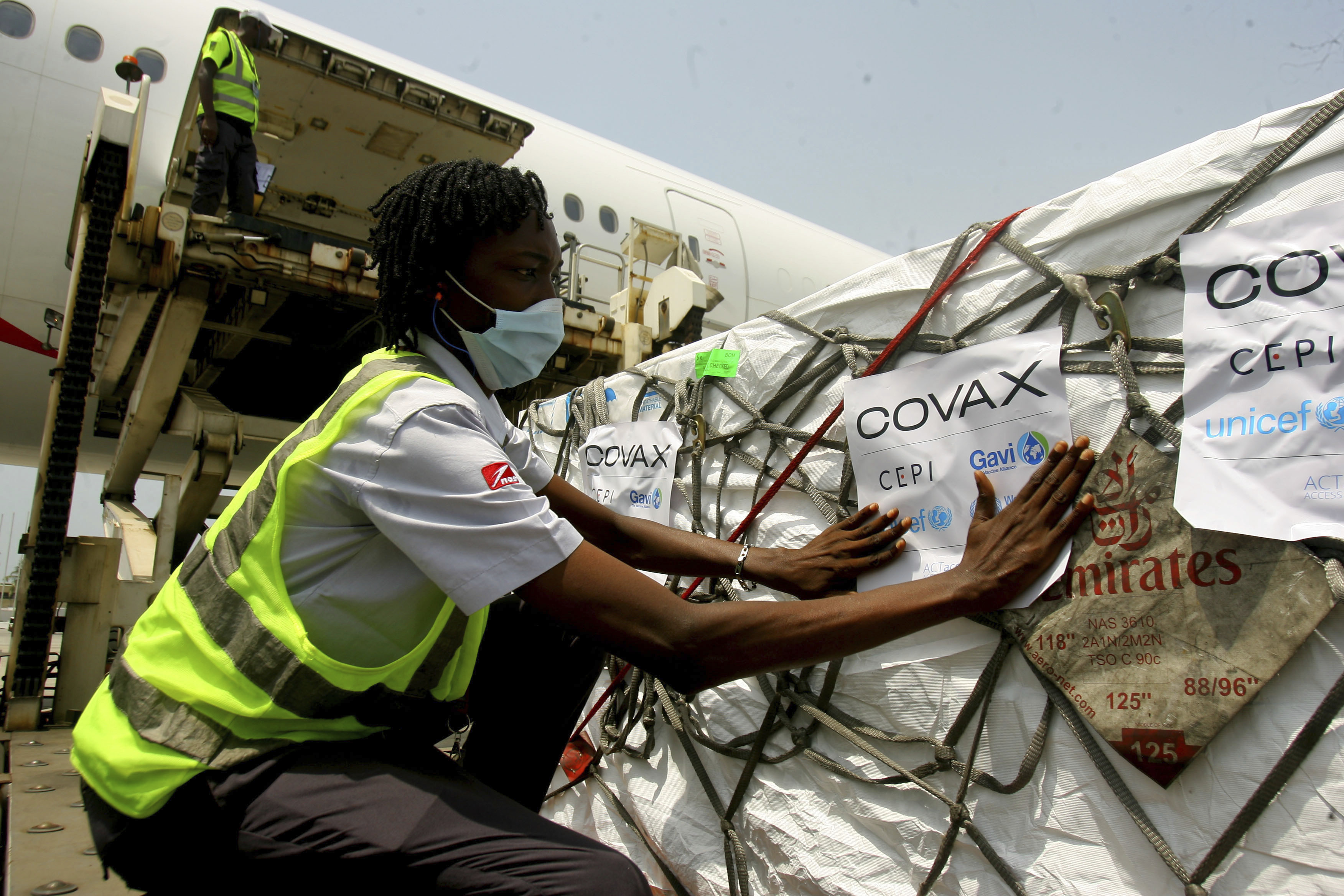 “Recognition of failure”: an urgent change in the global immunization strategy

Today, many health organizations involved in the global vaccination effort aim to immunize 90% of vulnerable populations in each country – a move that appears to run counter to the WHO’s 70% goal.

A change in strategy would mark an important turning point in the global response to the pandemic. It comes as the BA.2 sub-variant of Omicron spreads across the world and Congress debates how much to spend on the Biden administration’s global vaccination campaign.

“I don’t think there’s as much of a 70% mindset shift, more of an acknowledgment of failure,” said Gayle Smith, ONE Campaign CEO and former Covid-19 Global Response Coordinator for the state department. . “The 70% target is always smart. But the practical reality is that there will not be enough vaccines or the resources to deliver them to reach 70% at the same rate that we have been able to do in wealthier countries. »

Prioritizing vulnerable populations — healthcare workers, the elderly and those with comorbidities — could undermine the global push to prevent variants if it reduces the total number of people vaccinated, some experts have said. But faced with the reality that the goal of 70% immunization by mid-2022 is all but doomed, some health groups working on the global immunization effort are focusing on letting countries set targets based on their capabilities and advise them to target vulnerable populations first.

“At a minimum, we believe every country should vaccinate their high-risk populations, there’s no doubt about that,” said Seth Berkley, CEO of Gavi, the vaccine alliance. “Now there are new recommendations, for example, to give boosters to high-risk populations four to six months after receiving their primary series. The point is that what we have to do is be responsive to the needs countries in the next period.”

Meanwhile, WHO officials still believe the world must stick to its original 70% target, even if that means prioritizing vulnerable populations in the short term. Officials said backtracking on the original target would rob poorer countries of the chance to protect their people from future surges.

“Striving to vaccinate 70% of the population in each country remains essential to bringing the pandemic under control – with priority given to health workers, the elderly and other at-risk groups,” the WHO director-general said. , Tedros Adhanom Ghebreyesus, to journalists during a press conference. conference on Wednesday. “I am surprised that some members of the global health community consider that the 70% target is no longer relevant. If the world’s rich enjoy the benefits of high immunization coverage, why shouldn’t the world’s poor? »

The 70% goal is always smart. But the practical reality is that there won’t be enough vaccines plus the resources to deliver them to reach 70% at the same rate we’ve been able to do in wealthier countries.

So far, the Biden administration — leading a country where roughly 80% of people have received at least one dose of the vaccine — and COVAX have not said whether they will change how they prioritize vaccinations. worldwide. The US Agency for International Development – the agency that oversees global vaccinations against Covid-19 – declined to comment.

But at a conference this week, Raj Panjabi, senior director for global health security and biodefense at the National Security Council, gave insight into the administration’s thinking, saying the world can still maintain its focus. by 70% while focusing on vaccinating the most vulnerable.

“There is an opportunity for countries to really think about expanding their national immunization plans so that they not only aim to reach 70% of their general population vaccinated, but also fully vaccinate their at-risk populations,” said Punjabi.

Over the past few weeks, messaging from the global health community has indicated that refocusing on vulnerable populations would ensure those most at risk receive early vaccines, as vaccines prove less effective against newer variants like Omicron.

“We kind of have to go back to basics,” Smith said. “Remember when the vaccination campaign started here, the goal was to vaccinate the most vulnerable.”

The COVID Global Accountability Platform, led by Duke University and COVID Collaborative, highlighted the 90% target in a report this week. The Rockefeller Foundation – which funded the study with the Bill & Melinda Gates Foundation – supports new goals. The strategic shift is part of one of four steps Duke recommends global public health organizations take to “move from emergency crisis management to a sustainable control strategy.”

Krishna Udayakumar, lead author of the report, said the results may have been misinterpreted, leading the researchers to modify it. The report’s aim is not to reject the 70% benchmark, he said, but simply to set a more achievable immediate goal and let countries create their own benchmarks beyond that.

The initial report states that global health organizations must “shift the immediate global immunization target of 70% population coverage to country-defined goals that prioritize full immunization (including recalls) of high-risk populations and healthcare and other essential workers, with the goal of rapidly reaching 90% coverage of those most at risk.

Then, a few days later – after the WHO publicly criticized the abandonment of the original target – the report was updated to emphasize the need to “recognize the global target of 70% primary vaccination coverage, immediately prioritize full immunization (including boosters) of at-risk populations and healthcare and other essential workers, with the goal of rapidly achieving 90% coverage of those most at risk.”

Still, Udayakumar said it was important to set more immediate and realistic targets – although those targets could also be difficult, depending on funding, hesitation and supply chain issues in countries whose health systems are already weak.

“If we were living in an ideal world with the resources available, we absolutely should try to vaccinate as many people as possible,” he said. “Everything we describe here is an actionable pathway that scales the availability of access in a way that saves the most lives as quickly as possible.

The push to change the immediate focus to the global vaccination target is ruffling some in the global health community, including those at the WHO who say the focus on vaccination and strengthening at-risk groups does not should not negate the goals set for all populations.

“The UN’s goal of immunizing 70% of people in every country by the middle of the year still stands,” Ann Lindstrand, unit chief of WHO’s Essential Immunization Programme, said on Tuesday. at a global vaccine conference. “However, there is a significant shift in focus and the work we are all putting in to focus on prioritizing to reach the groups most at risk.”

Others at the WHO have taken more aggressive positions. Gabby Stern, the organization’s communications director, cited the Covid-19 Global Accountability Platform’s report advocating moving away from the 70% target for all populations and called the approach “grotesque” in a tweet.

“It took a long time to build commitment to the 70% goal,” Udayakumar said. “And my feeling is that anything even tangentially addressing that target creates potential political risk or reduces the urgency of vaccination – which is certainly not our intention.”