Lima, Peru, November 17, 2022 (PAHO) – Health experts and partners from the Americas involved in the prevention, control and treatment of meningitis gathered this week at a conference of the Pan American Organization for Health (PAHO) to develop a roadmap to defeat meningitis in the Region by 2030.

Although bacterial meningitis can be prevented by vaccination, the World Health Organization (WHO) estimates that meningitis caused 250,000 deaths in 2019, leaving one in five people with long-term conditions after infection.

Meningitis is an infection of the membrane surrounding the brain and spinal cord. Bacterial meningitis can be successfully treated with antibiotics if detected early. If left untreated, however, it has a high mortality rate.

Long-term conditions that can result from a meningitis infection include hearing loss, cognitive dysfunctions, such as memory or learning problems, loss of limbs, and visual impairment. Due to the severe impact of untreated meningitis, the disease is considered one of the top four causes of disability-adjusted life years (DALYs).

“The goal of the 2030 roadmap is to reduce meningitis cases by 50% and deaths by 70%,” said Dr. Lucia de Oliveira, PAHO Regional Adviser for Immunization, “we are also working to eliminate epidemics of bacterial meningitis in Latin America and to reduce disability and improve quality of life after meningitis.

To achieve these objectives, explained Dr. de Oliveira, it is necessary to strengthen the key pillars of the health system: prevention, diagnosis, epidemiological surveillance and access to medical services and care for patients with diseases. post-meningitis.

The roadmap proposes actions in these areas, but also includes advocacy to inform populations and decision makers about the disease, and to disseminate messages about symptoms and signs as well as vaccines and other prevention methods. sickness.

“Meningitis is a serious disease that affects millions of people worldwide and has a high case fatality rate of up to 10% to 50% if accompanied by sepsis, when the body’s response to a infection damages its own tissues, which is life-threatening,” said PAHO International Immunization Consultant Dr. Maria Teresa Valenzuela, “which is why the 2030 roadmap is important.”

The seventy-third session of the World Health Assembly in November 2020 endorsed the global roadmap to defeat meningitis by 2030. This plan was officially launched by WHO, PAHO and partners in September 2021.

During the meeting in Lima this week, PAHO, experts and partners discussed steps to put the global plan into action in Latin America.

“The COVID-19 pandemic has shifted priorities and resources, and now it is important that we get back on track to defeat meningitis and protect people from this enormous global public health threat,” said Dr. Valencia.

The incidence of invasive meningococcal disease is highest in children under 1 year of age and remains relatively high until around 5 years of age. Despite a downward trend in older children, it increases again in adolescents and young adults, especially when living together. The incidence decreases again in adults.

“Recognition of bacterial meningitis as a public health problem is low, despite its impacts on young children, and the 2030 regional roadmap is a much-needed step in the right direction to defeat the disease in the Americas,” said concluded Dr. de Oliveira. . 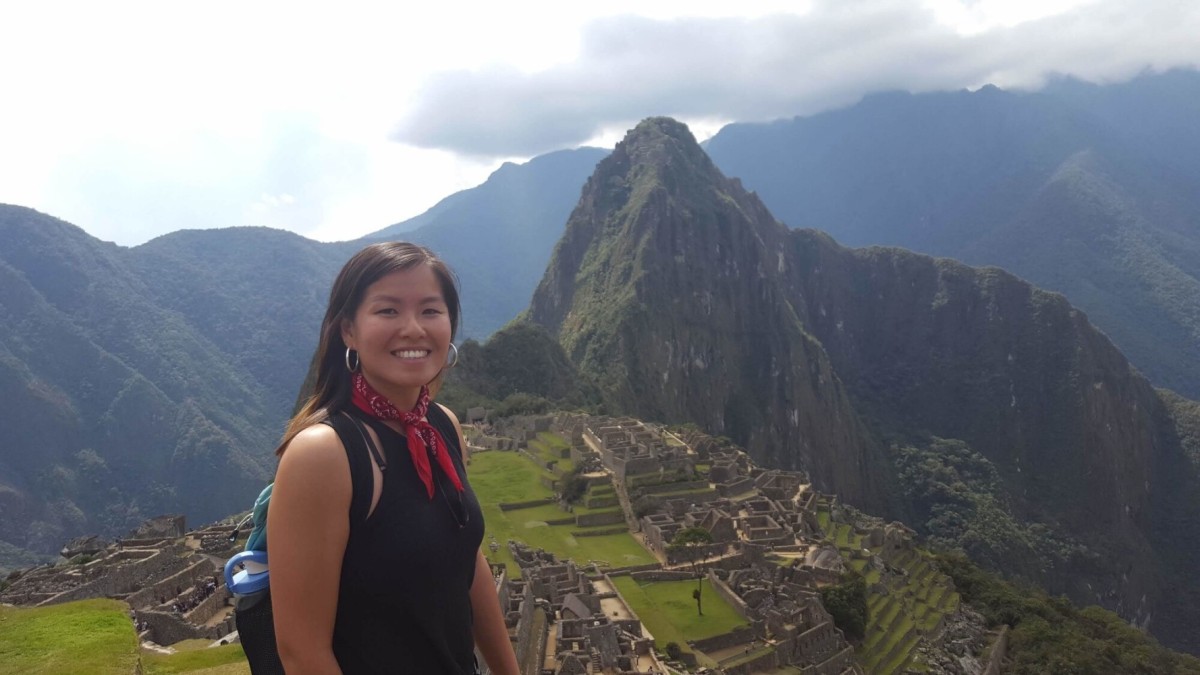