NVP S p A: improves the organization of the company 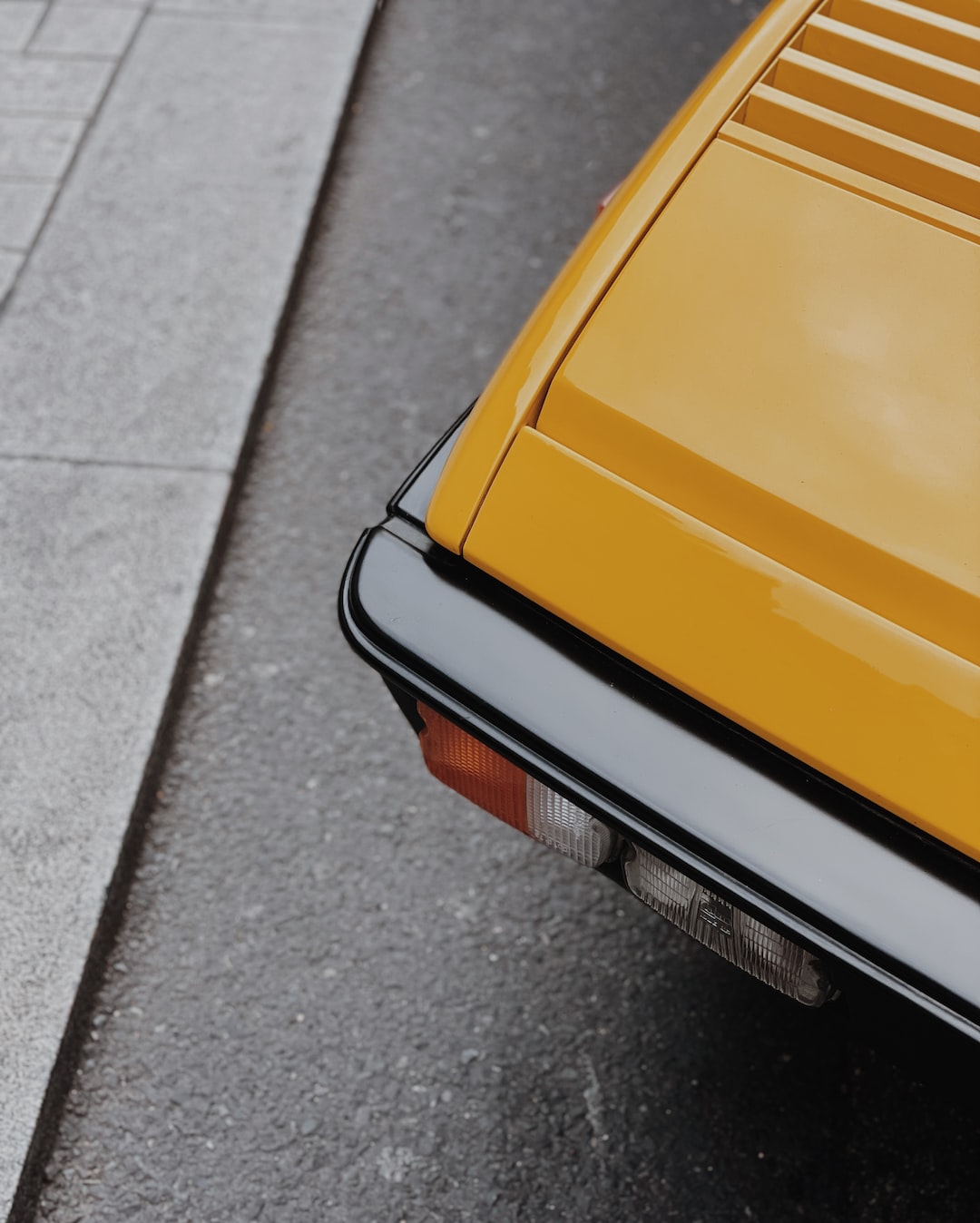 NVP S p A: improves the organization of the company

When Atalanta met Manchester United at Bergamo’s Gewiss Stadium earlier this month, it was the first time in Italy that a UEFA Champions League game was produced entirely in native 4K HDR-HLG. It was available to Sky Q subscribers nationwide.

â€œIt all stems from the desire to always do something better and to go above and beyond the competition for quality and workflow,â€ says Ivan Pintabona, CTO of production company NVP.

â€œWe must not forget our great maturity in terms of production in the field. We started experimenting with native HDR in 2017 with the first 4K OB van in Spain for La Liga, then the complex production of this year’s Olympics.

NVP created a production workflow for Sky Italia which was able to meet UEFA’s requirement to deliver in HDR but also in SDR.

â€œFor the first time, we were able to produce an international live broadcast fully in 4K HDR HLG in Italy, guaranteeing an exceptional result, created by the Sky Sport production team with our full technical support.

â€œIn general, HDR productions in Italy to date have been viewed with some caution, as past experiences have not always been entirely perfect. 4K HDR was considered a bit risky as it was believed that the quality was not fully perceived by the viewer Extensive skills and knowledge are also required.

Pintabona continues: â€œThe tricky part is image management and compatibility between SDR and HDR, and the real risk lies in the downward and upward mapping between the REC709 technologies and the wide REC2020 color gamut.

“In other words, we are faced with a pure photographic question of color spectrum, which in the change of format can generate visible differences in the rendering of the colors, as has unfortunately already been seen sometimes on the air.

“In practice, the whole workflow should be taken care of in a certain way without neglecting any part of the internal production chain, even the part that is not HDR native, for example VAR or GLT [Goal Line Technology] which are provided by UEFA in SDR. ”

In this case, NVP has created special conversion LUTs that have been studied and optimized for this type of event and which have produced faithful results.

Two streams were guaranteed and were produced in optimal quality, starting with the master stream in HDR: a 4K HDR 2020 stream for Sky and a 4K SDR 709 stream distributed in 80 countries that have acquired the rights to the game. The same was done for HD.

Pintabona continues: â€œConsidering the very high penalties at stake and the related problems in case of approximate results, I can say that it was a great responsibility but at the same time also a great opportunity that we carried out with a lot of dedication and for everyone’s satisfaction.

“We are proud to be able to give this guarantee thanks to our extensive research and experience in the field.”

In addition to the 20 cameras on the field, the production of the match was also enriched by the use of Vizrt’s Viz Arena augmented reality graphics solution, applied directly on the field, the adoption of FanCam with EVS XtraMotion to offer a super slow motion replays using cloud-based artificial intelligence and panoramic images captured by a drone that flew over the stadium.

For the first time at such an event, a FanCam, a cinema camera capable of photographing images with a documentary aspect, was used. It featured in the pre-match coverage but was also used on the pitch and in the crowd by director Federico Fazzini, the production team, including Ferruccio Zanotti, Giorgio Antoniol and Tommaso Martini, and all Sky staff. .

Also new, the cloud-based EVS XtraMotion replay system is based on artificial intelligence that allows users to push certain clips to 50 frames per second which are returned with interpolated replay at 150 fps with very high impact frames. .

A state-of-the-art drone, meanwhile, was used to show the teams arriving and on pre and post-match coverage.

Pintabona emphasizes: “Sky created a very open team on the ground which worked very well, and the director improved our technical suggestions, endorsing our ideas and integrating them in the best possible way in the strict order of operation of the UEFA, demonstrating the desire to make the most of the product and our know-how. ”

Two OB vans were used in production, OB7 for host streams and OB4 for customization for Sky, with still 4K HDR WCG integration before and after the game.

All cameras in the field were Grass Valley LDX 86Ns natively configured in HLG across the 2020 lineup to make the most of their potential.

The points of complexity were the conversion LUTs and the integration of graphics provided by UEFA and produced by Deltatre, and which were therefore not directly controlled by NVP.

The mobile vehicles are equipped with XT-Via technology, the new LSM-Via panels and the XHub-Via network from EVS.

All operators could send clips to the cloud through a 100MB two-way connection provided by Sky in the field, with a minimum delay of 10/15 seconds.

As for the audio, the game was broadcast in 5.1 surround sound, but improvements are also being made here. Pintabona says: “For audio, still under UEFA guidelines, we didn’t start with immersive audio, but it’s promised for a date not too far into the future.

“Another point very appreciated by the insiders in this adventure is that Sky worked in classic mode, that is to say by managing a product in HDR, which generally imposes all its typical problems of complexity, without any operational limits.

“In fact, all the normal possibilities typical of Serie A or Champions League football productions have been exploited: this too is part of this already expressed concept of studying a workflow aimed at giving a new kind of experience also at the production level. ”

Pintabona concludes: â€œWe have focused and invested a lot in these technologies and the market has found us ready. This event was the official launch and in the near future we will also be implementing other innovative solutions in terms of augmented reality and for cameras. ”