Nearly 153 million adults worldwide will have dementia by 2050, study finds 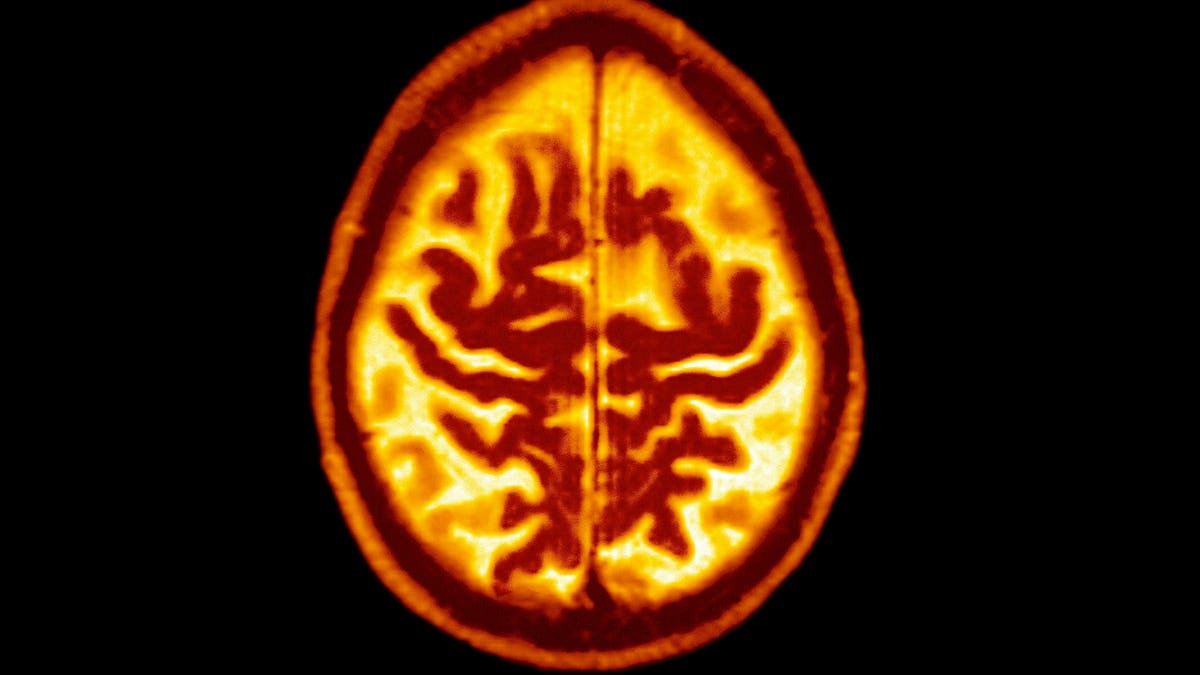 Nearly 153 million adults worldwide will have dementia by 2050, study finds

The number of adults with dementia globally could increase from around 57.4 million in 2019 to 152.8 million by 2050, due to factors such as midlife obesity, smoking and social isolation, according to a study published Thursday by the Lancet.

While improved education is expected to reduce dementia cases by 6.2 million by 2050, researchers said this would be countered by trends in obesity, high blood sugar and smoking, which are expected to cause 6.8 million additional cases, Guardian reported.

Researchers have estimated that the prevalence of dementia will increase by around 117% by 2050 due to the growth of the elderly population alone, a factor that is expected to have the most severe impact in East Asia.

Dementia is a syndrome, usually progressive, that damages memory and other thought functions beyond what is usually expected of aging. Although dementia can result from Alzheimer’s disease or a stroke, it’s not an inevitable consequence of aging, the World Health Organization has said. A 2020 study published by the Lancet suggested that a low level of education could be a risk factor for dementia, as better health education helps reduce the risk of head trauma or heavy drinking.

$ 818 billion. This is the annual global cost of treating dementia, estimated by the WHO in 2017.

Researchers are exploring vaccines or treatments for Alzheimer’s disease, the disease that causes 60 to 70% of all cases of dementia, according to WHO estimates. In November, Brigham and Women’s Hospital in Boston began the first trials of a nasal spray that could become the first vaccine against Alzheimer’s disease. The Food and Drug Administration has also ramped up trials of Biogen and Esai’s lecanemab, a therapy that could treat early forms of the disease, Reuters reported.

“The number of adults with dementia will exceed 150m by 2050, according to a study” (Tutor)