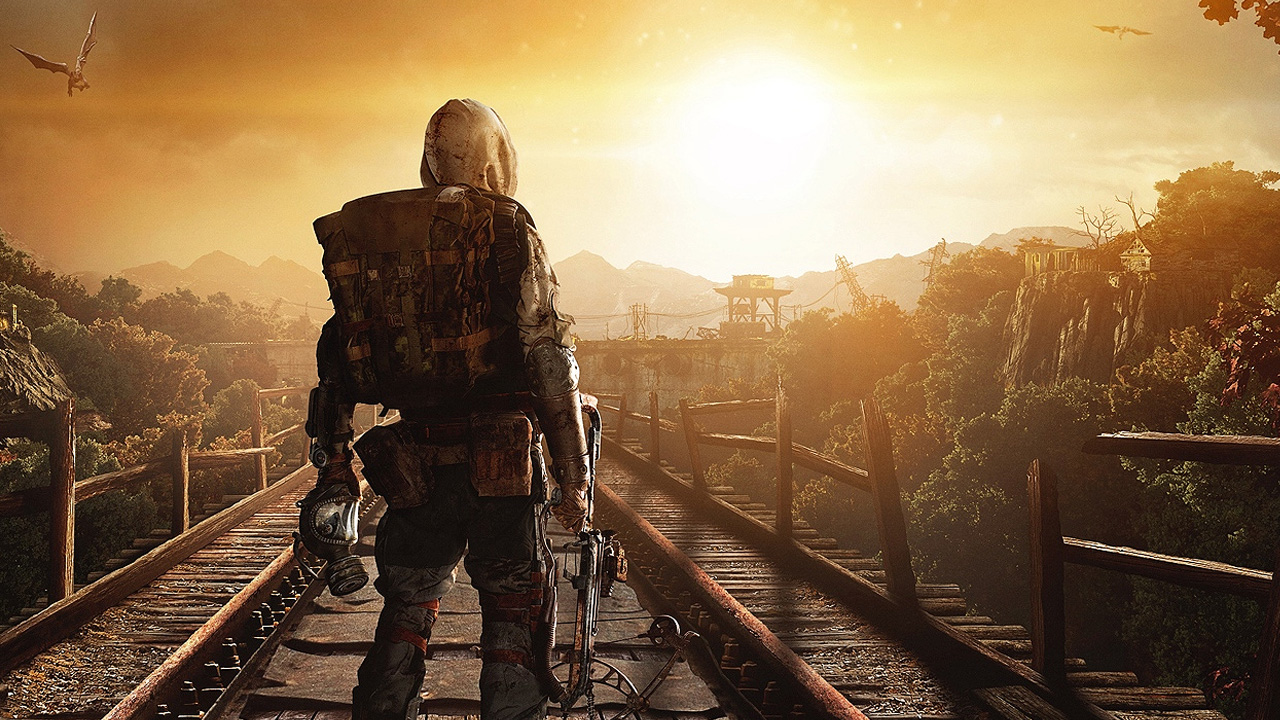 The Swedish video game holding company revealed the number of sales in its latest financial results report for the third quarter of 2021. According to the report, as of December 31, 2021, more than 6 million copies of Metro’s latest installment have been sold. sold since its worldwide release. launch in February 2019.

“The primary revenue driver for the quarter was strong back-catalog performance, which exceeded management’s expectations,” the report said. “The major contribution has been the success of the recent Hot Wheels Unleashed developed and published by Milestone. Since its launch on September 30, Hot Wheels Unleashed™ has sold one million copies worldwide as of December. Sales of the back -catalog were also driven by evergreen title Metro Exodus, which has sold 6 million copies since its launch in February 2019, and Saints Row The Third: Remastered.

While the sales figures are accurate for the game’s predecessors, we do know that Metro Exodus sales far exceeded those of its predecessors – Metro: 2033 and Metro: Last Light, as well as the Metro Redux collection.

Metro Exodus was released for PC, PlayStation 4, and Xbox One on February 15, 2019. The title received a next-gen update for PS5 and Xbox Series X | S last year.