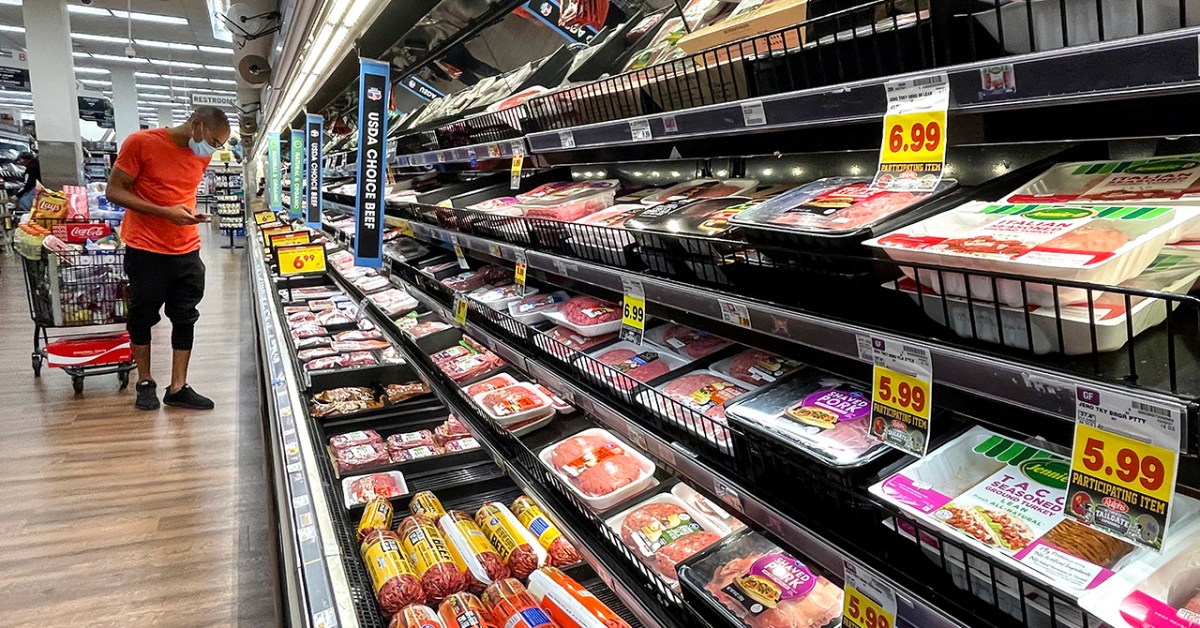 Americans who have been to the grocery store recently or who have started their holiday shopping may have noticed that consumer prices have skyrocketed. The annual inflation rate in the United States reached 6.2% in October 2021, the highest in more than three decades, as measured by the Consumer Price Index (CPI). Other measures of inflation have also shown significant increases in recent months, but not to the same extent as the CPI.

Understanding why the inflation rate has risen so rapidly could help clarify how long the surge could last – and what, if anything, policymakers should do about it. The recent acceleration in the inflation rate appears to be fundamentally different from other inflationary periods that were more closely tied to the normal business cycle. Explanations for the current phenomenon put forward to date include the continued disruption of global supply chains amid the coronavirus pandemic; turbulence in labor markets; the fact that today’s prices are measured against prices during last year’s COVID-19-induced closures; and strong consumer demand after the reopening of local economies.

With the U.S. inflation rate higher than it has ever been since the end of the Cold War, the Pew Research Center decided to compare the U.S. experience to that of other countries, especially its peers in the developed world.

The Center relied primarily on data from the Organization for Economic Co-operation and Development, most of the 38 member states of which are highly developed democracies. The OECD collects a wide range of data on its members, facilitating cross-national comparisons. We chose to use measures of the quarterly inflation rate, both because they are less volatile than monthly figures and because they were available for all OECD countries. These data were also available for eight non-OECD countries with significant national economies, so we also included them in the analysis.

To get a feel for long-term inflation trends in the United States, we analyzed two separate measures: the Retroactive Consumer Price Index (R-CPI-U-RS) series from the Bureau of Labor. Statistics and the personal consumption expenditure price index from the Bureau of Economic Analysis.

At least one thing is clear: a resurgence in the inflation rate is by no means a uniquely American concern. A Pew Research Center analysis of data from 46 countries reveals that the inflation rate in the third quarter of 2021 was higher in most of them (39) than in the pre-pandemic third quarter of 2019. In 16 of those countries, including the United States, the inflation rate was more than 2 percentage points higher in the last quarter than in the same period of 2019. (For this analysis, we used data from the United Nations Economic Cooperation and Development, a group of mostly highly developed democratic countries. Data covers 38 OECD member countries, plus eight other economically important countries.)

Regardless of the absolute level of inflation in each country, many show variations along the same pattern: relatively low inflation before the COVID-19 pandemic hits in the first quarter of 2020; stable or falling inflation for the rest of the year and into 2021, as many governments have sharply cut back most economic activity; and rising inflation in the second and third quarters of this year, as the world struggled to return to a near-normal situation.

For most of the countries in this analysis, 2021 marked a marked departure from an unusually long period of low to moderate inflation. In fact, in the decade leading up to the pandemic, 34 of 46 countries in the analysis showed average changes in inflation rates of 2.6 percent or less. In 27 of these countries, inflation rates were on average below 2%. The biggest exception has been Argentina, whose economy has been plagued by high inflation and other ills for decades. The OECD does not have data on Argentina’s inflation rates before 2018, but during the period 2018-19 it was on average 44.4%.

A few other countries have deviated from the general pattern of troughs and surges. In Iceland and Russia, for example, inflation has been rising steadily throughout the pandemic, and not just in recent months. In Indonesia, inflation fell very early and remained at low levels. In Mexico, the inflation rate declined slightly during the 2020 lockdown but returned quickly, reaching 5.8% in the third quarter of 2021, the highest level since the fourth quarter of 2017. And in Saudi Arabia, the trend is ‘is reversed: the inflation rate jumped at the height of the pandemic, but fell sharply in the last quarter, to just 0.4%.