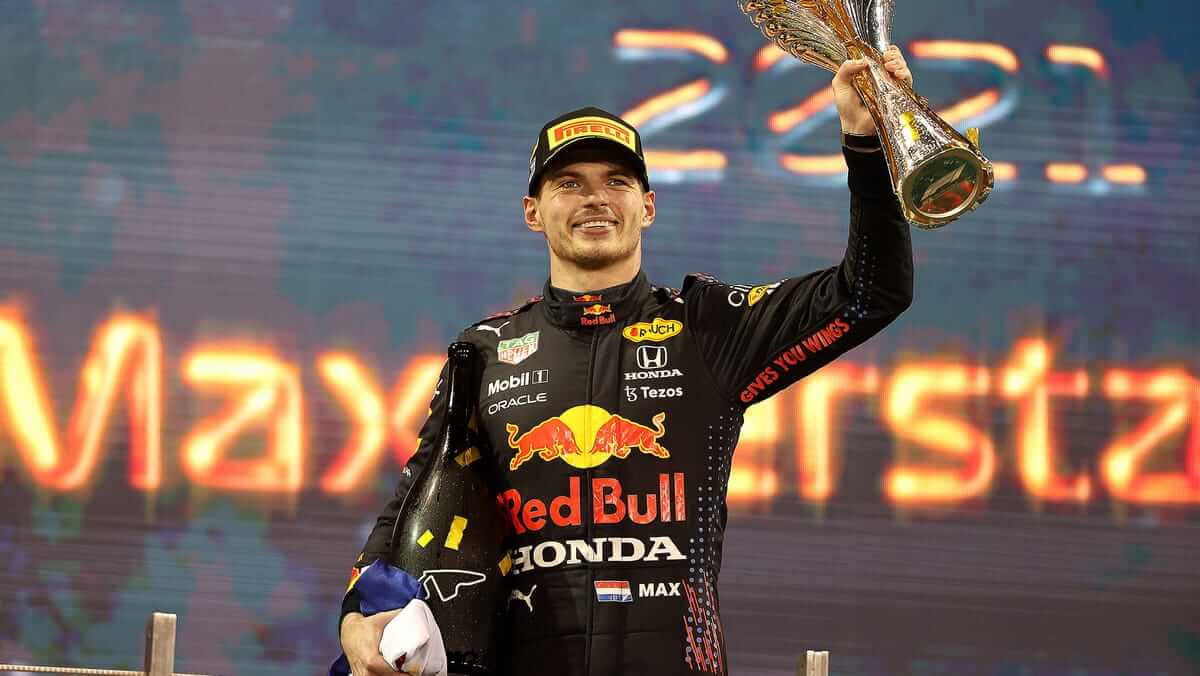 Honda is celebrating its most successful racing season in the world, highlighted by its drivers winning both the FIA â€‹â€‹Formula One and NTT INDYCAR SERIES championships. This is the first time that Honda-powered riders have won these titles in the same season – and the first time for a racing engine company in nearly 40 years.

The titles won by Red Bull Racing’s Max Verstappen in Formula 1 and Chip Ganassi Racing’s Alex Palou in INDYCAR competition are just two of the major championships and racing wins recorded by Honda this year, including:

â€œIt has been an incredible season from start to finish,â€ said David Salters, president and technical director of Honda Performance Development, the North American motorsport arm for Honda Racing and Acura Motorsports. â€œWe started the season with a historic victory for Acura at the Rolex 24 at Daytona; and we ended it with the FIA â€‹â€‹Formula 1 World Drivers’ Championship; as well as the Indianapolis 500, INDYCAR and Baja 1000 titles. That’s all credit to our great teams, brilliant drivers, wonderful HPD associates and the inspiring women and men involved in Honda’s global racing programs. Thank you Honda for supporting our spirit of challenge and bringing joy to millions of racing fans around the world.

Racing is ingrained in Honda’s corporate culture like no other automaker. A former racing driver himself, founder Soichiro Honda believed in competing at the highest level as a way to improve his business, employees and products.

Over 55 years later, Honda continues to view racing as an ideal training ground for engineers and designers. The pressures of racing challenge them, forcing them to find new solutions to problems that arise. They also require you to be ready on time – for the new season, for qualifying, for the race. If you can’t respond quickly and correctly, you will be left behind.