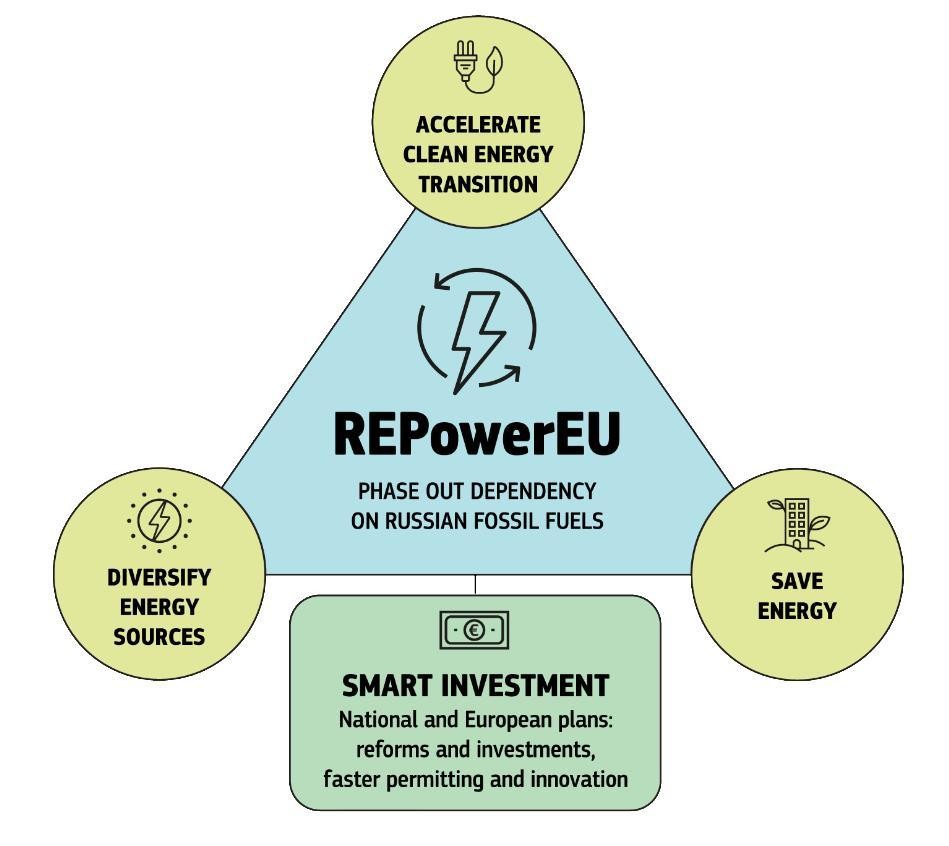 1. News in brief: Energy stories from around the world

The International Atomic Energy Agency (IAEA) has opened a exhibit at COP27 to promote the climate benefits of nuclear energy – the first time it has done so in the event’s 27-year history. “When you talk about nuclear, you are talking about a confirmed energy producer who is not part of the problem, but rather part of the solution,” IAEA Director General Rafael Mariano Grossi told Reuters. Several companies are promoting nuclear fusion as ‘the real game-changer’

billions of euros in EU aid to coal regions has largely failed to spearhead an effective climate transition, say the EU auditors. “Russia’s invasion of Ukraine in 2022 and its effects on the energy market could also lead to delays in the transition to coal,” the European Court of Auditors said.

The organization responsible for the reliability of the American and Canadian electrical networks declares power supplies could be tight across much of North America during the coldest days this winter. The United States has been beset by extreme weather events in recent years that have forced power grid operators to impose rolling blackouts.

Mexico says it needs to increase clean energy production faster than the United States to ensure that it is in line with the demand for goods to be manufactured in a more environmentally friendly manner. Foreign Minister Marcelo Ebrard said the two countries share a vision of increasing solar, geothermal, wind and hydroelectric generation.

Saudi Arabia has struck a deal with Taiwan-based electronics giant Foxconn to make electric vehicles in the Middle Eastern country, according to the Financial Times. The vehicles will carry the Ceer brand and are expected to be available from 2025. “We want to make electric vehicles mainstream, and that’s what Ceer is going to achieve in Saudi Arabia and the wider region,” the Foxconn chairman said. , Young Liu.

2. EU seeks to speed up permits for renewable projects

The European Commission is proposing an emergency measure to simplify the permitting process for renewable projects. It says the move complements other urgent steps to tackle the energy crisis and accelerate the bloc’s clean energy transition.

It is part of the larger The REPowerEU plan, which is a response to the disruption of the global energy market caused by Russia’s invasion of Ukraine. REPowerEU aims to phase out the bloc’s dependence on Russian fossil fuels by accelerating the diversification of energy supplies, accelerating the deployment of renewable energy and achieving energy savings.

The new emergency measure will be applied temporarily for one year, says the European Commission. It will target “the specific technologies and types of projects that have the greatest potential for rapid deployment and the least environmental impact, contributing to our energy security in the face of Russia’s invasion of Ukraine and the militarization of its energy supplies”.

It will also allow “significantly faster” permit procedures for the installation of solar panels on buildings and for the revitalization of existing clean energy plants. And this will simplify the procedure for connecting small heat pumps to the network. Some environmental assessments will be simplified and, in some cases, eliminated.

The clean energy shift is key to tackling climate change, but over the past five years the energy transition has stalled.

Energy consumption and production contribute two-thirds of global emissions, and 81% of the global energy system is still based on fossil fuels, the same percentage as 30 years ago. Additionally, improvements in the energy intensity of the global economy (the amount of energy used per unit of economic activity) are slowing. In 2018, energy intensity improved by 1.2%, the slowest rate since 2010.

Benchmarking progress is essential to a successful transition. The World Economic Forum Energy transition index, which ranks 115 economies on how well they balance energy security and access with environmental sustainability and affordability, shows that the biggest challenge facing the energy transition is the lack of preparedness of the world’s largest emitters. , including the United States, China, India and Russia. The 10 countries with the highest score in terms of preparedness represent only 2.6% of annual global emissions.

To sustain the global energy system, the Forum Shaping the future of the energy and materials platform works on initiatives such as, Systemic efficiency, Innovation and clean energy and the Global Battery Alliance encourage and enable innovative energy investments, technologies and solutions.

Moreover, the Mission Possible Platform (MPP) works to bring together public and private partners to drive industry transition to put the heavy industry and mobility sectors on a path to net zero emissions. MPP is an initiative created by the World Economic Forum and the Commission for Energy Transitions.

Is your organization interested in working with the World Economic Forum? Learn more here.

3. The race for gas could threaten climate goals

“We are seeing a major push for the expansion of fossil gas-based LNG [liquefied natural gas] production and import capacity across the world – in Europe, Africa, North America, Asia and Australia – which could cause global emissions to exceed dangerous levels,” said Bill Hare, CEO of the research institute Climate Analytics, which is part of the CAT.

It says planned projects could emit 10% of the world’s remaining carbon budget – the cumulative amount that can be emitted to prevent warming beyond 1.5°C. New gas drilling in Canada and LNG import capacity in Germany and Vietnam are part of these projects.

The International Energy Agency has said no new oil and gas fields should be opened up if the world is to meet the 1.5C target agreed under the 2015 Paris Agreement. Scientists say exceeding this threshold would lead to much more severe climate change impacts around the world.

According to the CAT, countries’ current targets for reducing emissions in this decade would put the world on track for 2.4°C of warming.

The global energy crisis will be tackled by various means, including renewable energy. However, Jim McNiel, director of marketing at TAE Technologies, thinks nuclear fusion could really be a game-changer.

Cement is the second most used product on earth after water and is responsible for approximately 7% of global emissions. At COP27, the concrete and cement sector have agreed to spectacular initiatives to reduce carbon emissions for the industry.

A European Space Agency plan for use large satellites to harvest energy from the sun and send it back to Earth could produce energy equal to that of a nuclear power plant.

To find out more about the work of the Energy, Materials, Infrastructure Platform, contact Anne Therese Andersen: [email protected]