Global COVID deaths jump 40% in a week, in part due to notification changes: WHO 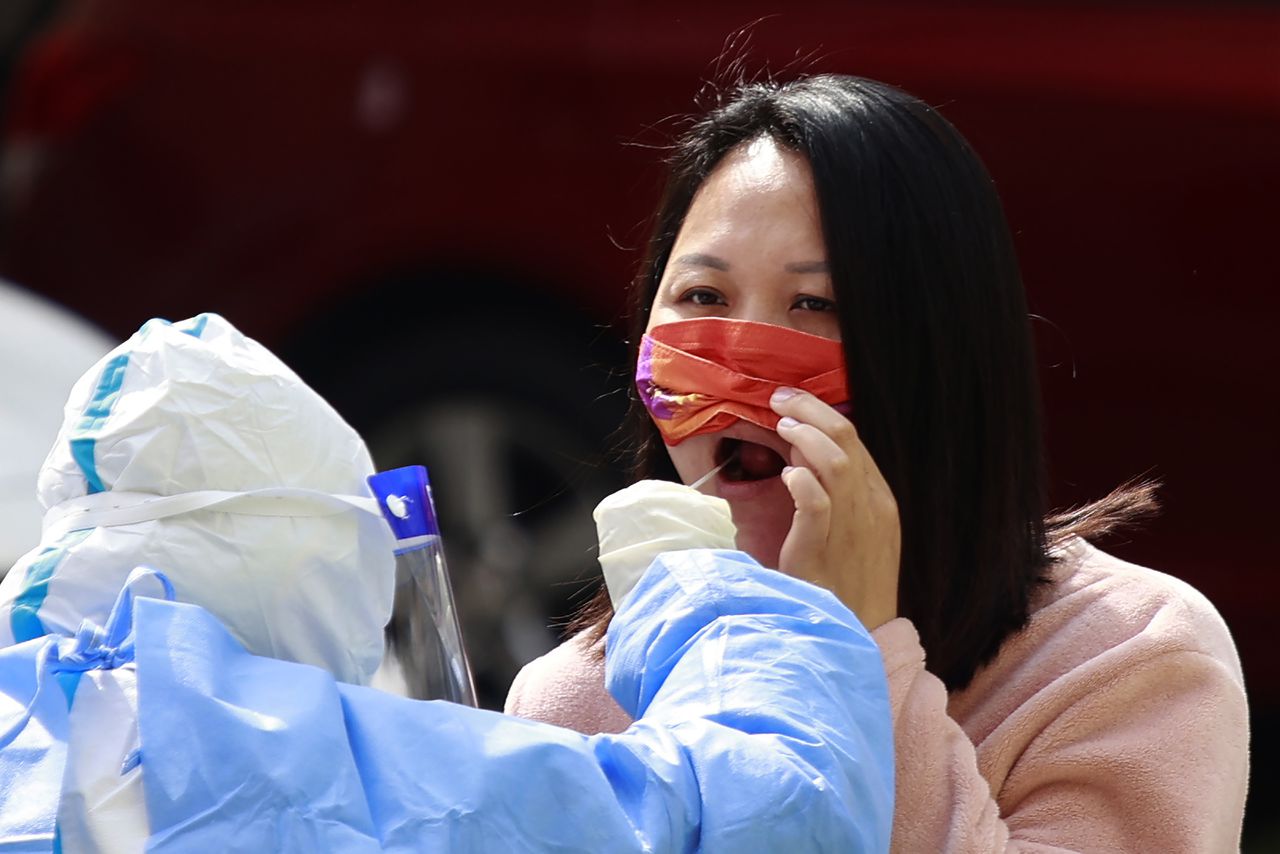 Global COVID deaths jump 40% in a week, in part due to notification changes: WHO

GENEVA (AP) – The number of people killed by the coronavirus jumped by more than 40% last week, likely due to changes in the way COVID-19 deaths were reported across the Americas and by numbers recently adjusted from India, according to a World Health Organization Report released on Wednesday.

In its latest weekly pandemic report, the UN health agency said the number of new coronavirus cases had fallen everywhere, including in the WHO’s Western Pacific region, where they had been rising since December.

About 10 million new COVID-19 infections and more than 45,000 deaths were reported globally in the past week, following a 23% drop in deaths the previous week.

The WHO has repeatedly stated that the number of COVID-19 cases is likely a vast underestimate of the prevalence of the coronavirus. The agency has warned countries in recent weeks against abandoning their comprehensive testing and other surveillance measures, saying it would cripple efforts to accurately track the spread of the virus.

“The data are gradually becoming less representative, less timely and less robust,” the WHO said. “This inhibits our collective ability to track where the virus is, how it is spreading and how it is changing: information and analysis that remains critical to effectively ending the acute phase of the pandemic.”

The agency warned that less surveillance would particularly harm efforts to detect new variants of COVID and jeopardize a potential response.

Many countries in Europe, North America and elsewhere have recently lifted nearly all of their COVID-19 protocols, relying on high levels of vaccination to prevent another spike in infection, even as under- The more infectious omicron variant BA.2 causes an increase in the number of new cases.

British authorities have said that although they expect to see more cases, they have not seen an equivalent increase in hospitalizations and deaths.

Despite a global drop in reported cases, China locked down Shanghai this week in an attempt to curb an outbreak of omicron that has caused the country’s biggest wave of illness since the virus was first detected in the Chinese city. from Wuhan in 2019.

US officials expanded the use of vaccine boosters on Tuesday, with regulators saying Americans ages 50 and older can get a second booster at least four months after their last vaccination.