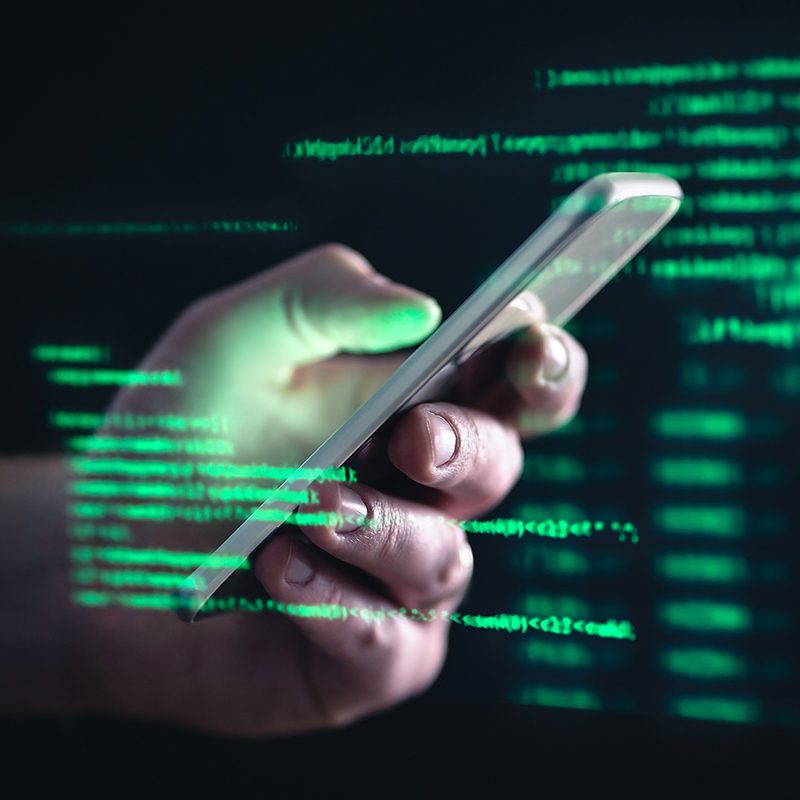 For the first time in the history of modern espionage, we see the faces of victims of targeted cyber surveillance

This article has been republished with permission from Forbidden Stories.

Today, for the first time in the history of modern espionage, we see the faces of victims of targeted cyber surveillance. This is a global scandal, a global surveillance network of unprecedented scale.

The attack is invisible. Once “infected”, your phone becomes your worst enemy. From inside your pocket, it instantly betrays your secrets and delivers your private conversations, personal photos, almost everything about you. This surveillance has dramatic and in some cases even fatal consequences for ordinary men and women who have been targeted for their work, denouncing the wrongdoing of their leaders or defending the rights of their fellow citizens.

All of these individuals have been targeted by states using the same spyware tool, “Pegasus,” sold by the NSO Group.

Our mission at Forbidden Stories is to continue – in collaboration – the work of journalists under threat, imprisonment or murder. For the Pegasus Project, we spent months investigating this new threat to press freedom, alongside more than 80 journalists from 17 media outlets.

This investigation began with a huge leak of documents to which Forbidden Stories and Amnesty International had access. In this list of more than 50,000 targets chosen as targets by NSO Group clients, we even found the names of some of our colleagues, journalists with whom we had worked during past investigations.

But the scale of this scandal could only be discovered by journalists around the world working together. By sharing access to this data with the other media organizations in the Forbidden Stories consortium, we were able to develop additional sources, collect hundreds of documents, and piece together the poignant evidence of a surveillance device that has been fiercely used against large groups. sections of civil society. – apart from any legal restrictions.

Among the targets: human rights defenders, political opponents, lawyers, diplomats and heads of state – not to mention nearly 200 journalists from nearly twenty countries. Some are local reporters, others renowned TV presenters. Many are investigating the corruption and political scandals that threaten the highest levels of power. Most already face censorship and intimidation. But few of them could have imagined having been the target of such invisible and intrusive surveillance.

The list of journalists hijacked by Pegasus is long: award-winning Azerbaijani journalist Khadija Ismayilova; journalist Szabolcs Panyi from Direkt36, a Hungarian investigative media; independent Moroccan journalist Hicham Mansouri; the director of the French investigation site Mediapart Edwy Plenel; and the founders of independent Indian media outlet The Wire, one of the few news outlets in the country that does not depend on money from private business entities.

For NSO Group government clients, Pegasus is the perfect weapon to “kill history”. The invasive surveillance of journalists and activists is not just an attack on these individuals – it is a means of depriving millions of citizens of independent information about their own governments. When they hack a journalist’s phone, they are able to extract the most sensitive information they hold. What was this journalist working on? What are their sources? Where do they store their documents? Who are their relatives? What private information could be used to blackmail and slander them?

Journalists have long believed that new technologies – the armada of encrypted communications they rely on – were their allies, critical blockages against censorship. With the existence of cybersurveillance tools as advanced as Pegasus, they were brutally awakened to the fact that the greatest threats lurk in the places they once thought were the safest. The Pegasus Project asks important questions about the privatization of the surveillance industry and the lack of global guarantees for ordinary citizens.

When such a significant threat emerges, jeopardizing fundamental rights such as the right to freedom of expression, journalists must unite. If one journalist is threatened or killed, another can take over and ensure that the story is not silenced. Forty-five years ago, the first collaborative journalism project was launched after the murder of Don Bolles, a reporter from Phoenix, Arizona. In 2018, Forbidden Stories coordinated the Daphne Project following the assassination of Daphne Caruana Galizia in Malta. We have continued to carry on the work of journalists who have been murdered for their work – whether investigating environmental scandals or hunting down Mexican drug cartels – alongside dozens of news agencies.

The collaboration of journalists from around the world is undoubtedly one of the best defenses against these violent attacks on global democracy. – Rappler.com