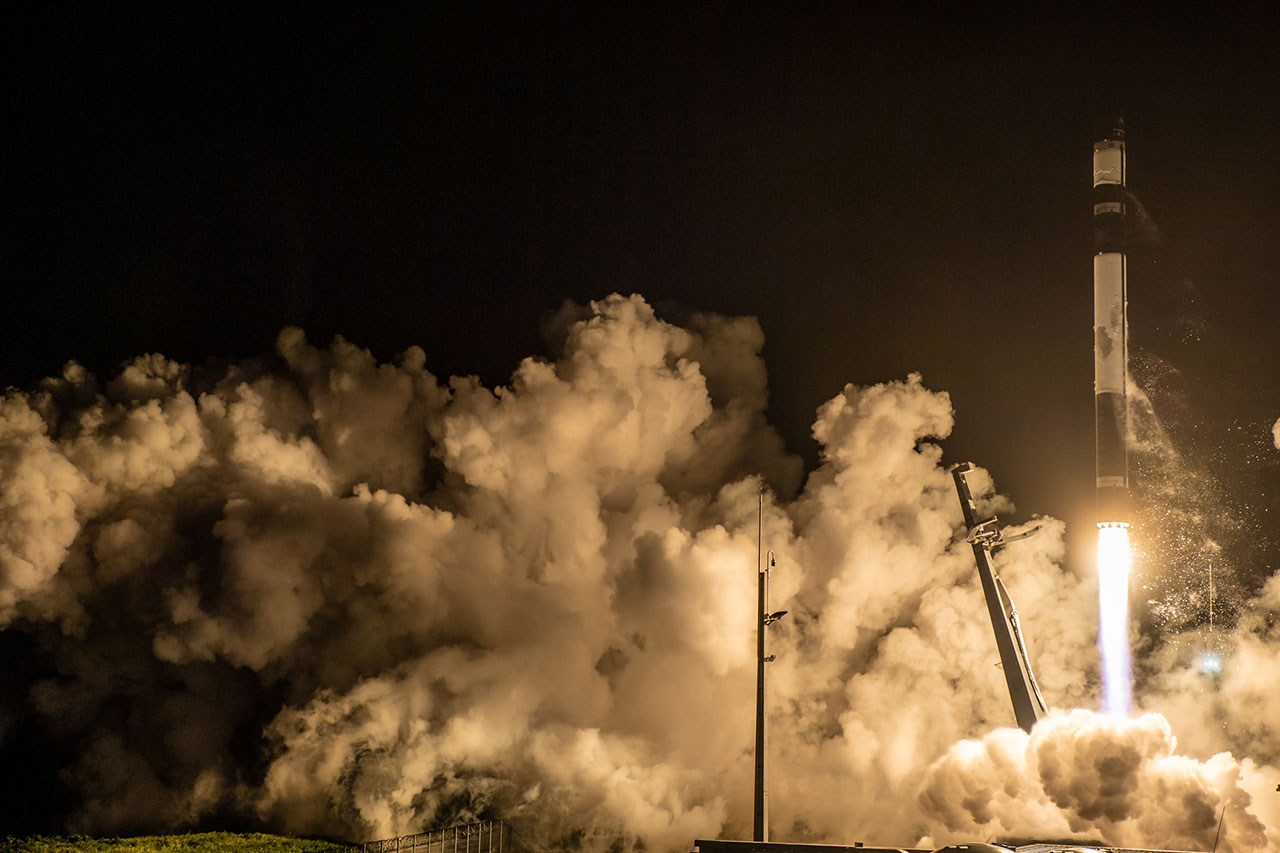 SAN DIEGO – October 07, 2022 – General Atomics Electromagnetic Systems (GA-EMS) today announced that its GAzelle satellite hosting the Argos-4 and RadMon payloads was successfully launched aboard a dedicated Electron vehicle from Rocket’s Complex 1 launch facility. Lab on the Mahia Peninsula in New Zealand. The GAzelle satellite has been successfully deployed in low earth orbit and the establishment of communications is in progress by the mission control GA-EMS.

“We are extremely proud of the entire team, whose tremendous efforts have resulted in today’s successful launch,” said Scott Forney, President of GA-EMS. “Once the satellite was deployed, we began commissioning activities to establish proper orbit, communications and control of the GAzelle satellite and Argos-4 payload in preparation for the spacecraft to join the constellation. Argos and begin its five-year mission. We are very pleased to be part of a program that provides scientists and researchers around the world with critical data that will lead to a better understanding of the Earth’s environment and wildlife, and how changes in our environment affect the world in which we live.

“We congratulate our partners at NOAA, CNES, US Space Force, KSAT and Rocket Lab as we launch the next generation of environmental monitoring technology in space,” said Gregg Burgess, vice-president. President of Space Systems at GA-EMS. “This launch stage places significant new capabilities in orbit to support a global data collection system dedicated to monitoring and protecting our planet’s environment and wildlife. We look forward to working on future opportunities to provide hosted payload satellites and mission operations for the collection and delivery of meteorological and environmental data and imagery for use by commercial and government customers worldwide.

The Argos-4 payload will collect, process and disseminate environmental data from fixed and mobile sensors around the world. The GAzelle satellite will now be part of the Argos constellation supported by NOAA’s Cooperative Data and Rescue Services program. Argos is an international program that collects data from thousands of fixed and mobile sensors and transmitters located around the world. The data is collected and distributed for use in many applications, including ocean buoy tracking, wildlife and fisheries monitoring, maritime security, as well as non-environmental uses.

The General Atomics Electromagnetic Systems Group (GA-EMS) is a world leader in the research, design and manufacture of unique electromagnetic and electrical power generation systems. GA-EMS’ history of research, development and technology innovation has led to an expanding portfolio of specialty products and integrated system solutions supporting aviation, space systems and satellites, missile defense, energy and power, as well as processing and monitoring applications for critical defense, industrial and commercial customers worldwide.