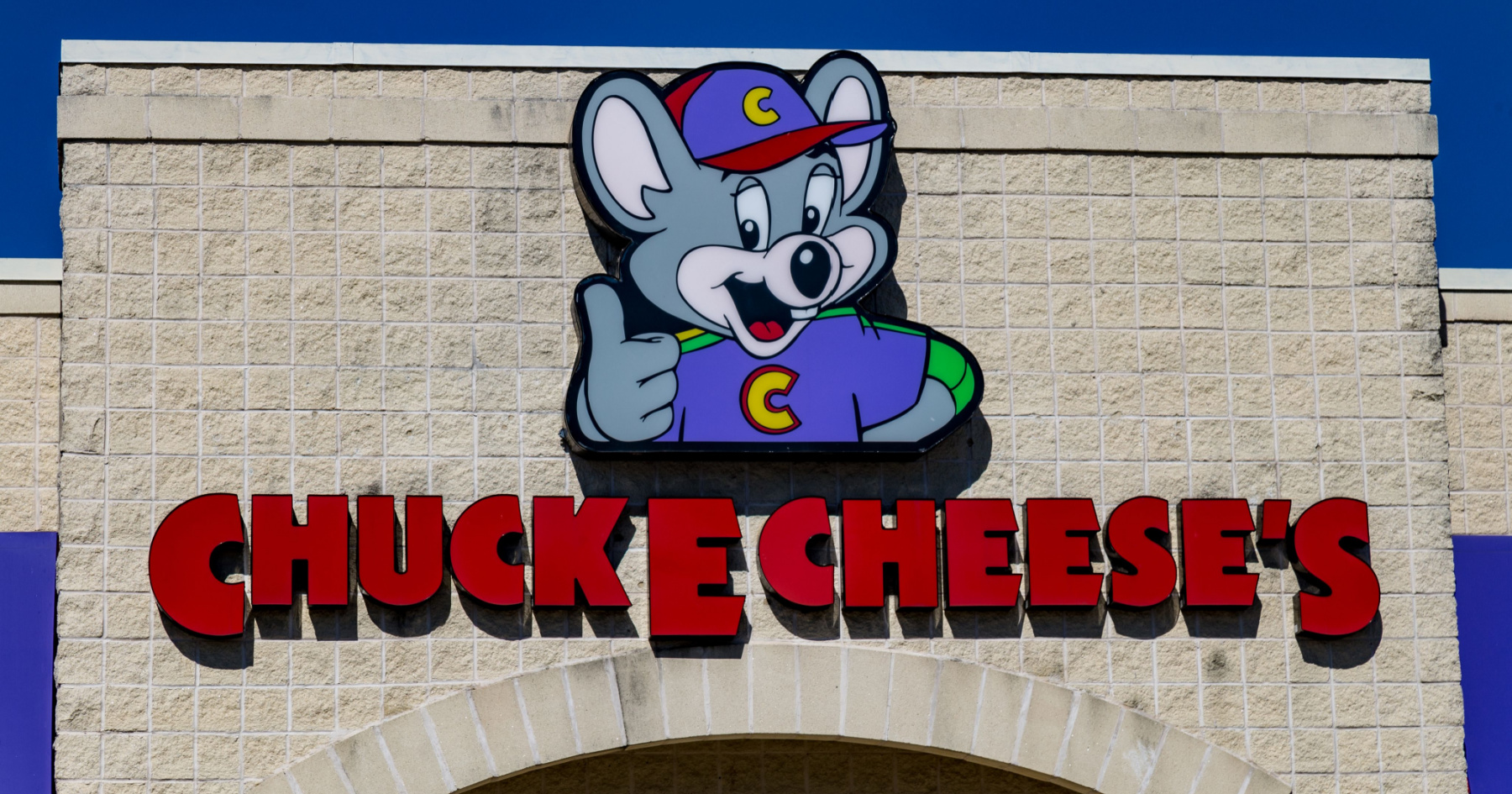 Chuck E. Cheese is looking to expand its reach across the globe, with the goal of reaching 100 locations worldwide by next year.

Additionally, the eatertainment brand aims to build its pipeline for future growth in the Middle East, Asia, and South America territories. 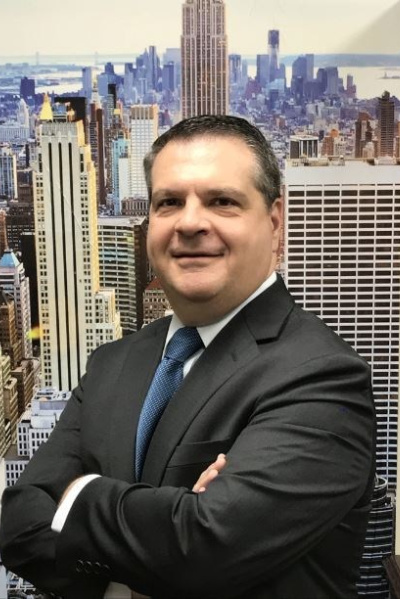 Centola will be responsible for leading the company’s growth internationally. Prior to this role, Centola served as senior vice president of park services at Six Flags Entertainment, where he oversaw capital planning, engineering, maintenance and commercial operations, and development. international. Centola also held several finance positions during his tenure at Six Flags, including Director of Accounting and Head of Financial Planning and Strategy. 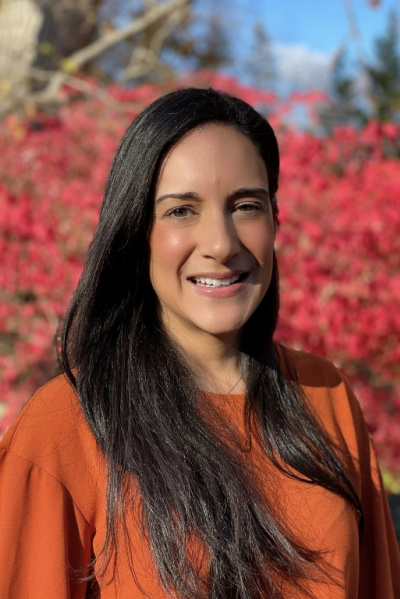 “We are thrilled to welcome Mario and Adrienne to the CEC Entertainment team,” said David McKillips, President and CEO of CEC Entertainment, in a statement. “We are confident that Mario’s experience in entertainment and business development, combined with Adrienne’s proven track record in international marketing innovation, will help Chuck E. Cheese continue its momentum of international expansion and achieve its commitment to reach 100 sites worldwide by 2023.”

Chuck E. Cheese currently has 86 locations and as of 2021 had 79 units outside of the United States