Can planting a trillion new trees save the world? 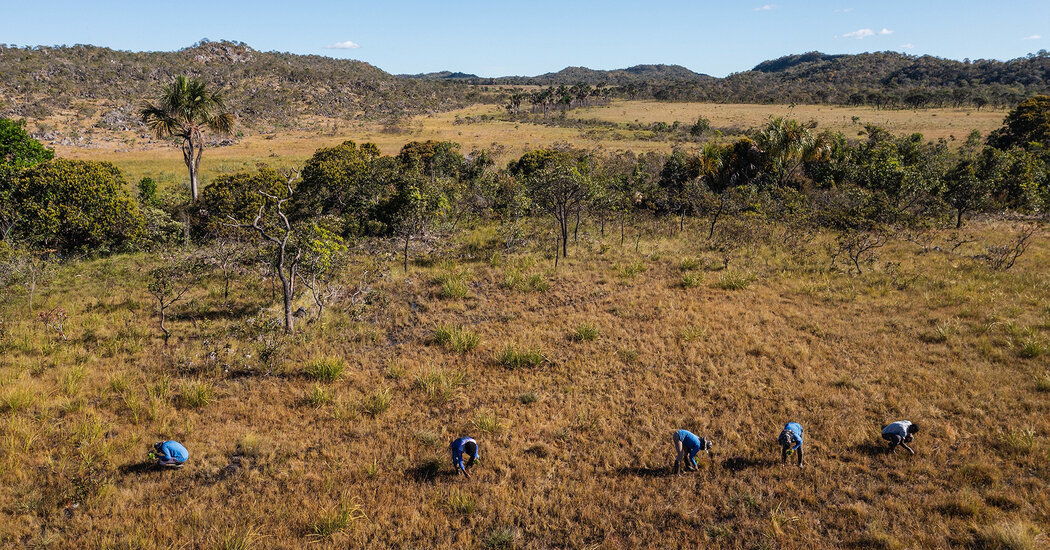 Can planting a trillion new trees save the world?

I asked the leaders of three trillion tree organizations if anyone kept a world tally of how many trees had been planted, or how many were still alive – if we would, in fact, be able to tell when we had reached the goal of one trillion trees planted. They all said no – and that planting a trillion trees was not the goal at all. Nicole Schwab, executive director of 1t.org, told me that her organization aims to “conserve, restore and grow” a trillion trees. To reduce the achievements of the myriad organizations and individuals that make up the movement to a single number would be both incredibly complex and wrong, she says. “From our perspective, the trillion is ambitious,” says Schwab. “We need to be bold, raise the ambition, put in place a system where whatever is promised will be monitored. To me, that’s more important than counting for a trillion. John Lotspeich, executive director of Trillion Trees, the collaboration between World Wide Fund for Nature, the Wildlife Conservation Society and BirdLife International, told me his goal is to protect existing forests, address the root causes of deforestation and restore degraded landscapes. While that may include planting trees, he says, “our three organizations have not sought to find an open field somewhere and plant trees there.”

The third trillion tree effort, Plant-for-the-Planet – still led by Felix Finkbeiner, who helped start the race to a trillion trees with his 2011 speech at the UN – used to display this which looked like a grand total on its website, a graph showing more than 13 billion trees planted by groups around the world. In the last year or so the chart has been removed. Finkbeiner, currently studying for a doctorate. in soil microbiology in Thomas Crowther’s lab, remains enthusiastic about the global movement. But the direct tone of his youth is now loaded with caveats and subtleties. “We would probably rather see ourselves as a forest restoration movement than a tree planting movement,” he told me. “I think that trillion tree framework still makes a lot of sense, because it gives people a rough idea of ​​just how big the potential for restoration is. Obviously, it’s clear, simple, and eye-catching.

The race for a trillion trees may continue to motivate donors, but Finkbeiner says his organization is no longer focused on counting trees. Ultimately, he believes, the movement’s success or failure in restoring the world’s forests will not be judged by the number of trees planted, but by satellite imagery, looking to the long term. and discussed the old fashioned way – in hectares.

In this month of April In the morning, as Eden’s team of tree planters continued to transform the Engenho field into a future forest, Damião Santos led me and two visiting Eden employees to see his vision. of what this forest might look like. A few miles south of the village, we parked at the side of the red dirt road and drove through another brushy stretch, following muddy tire tracks. At the edge of the field, the open landscape suddenly turned into a towering forest, a mix of hardwoods and buriti palms, with dense undergrowth and draped vines. Water has collected among the roots, trickling from a nearby spring. Santos bent down to pick up a seed that had just germinated. He rolled it in his hands. When scientists say people shouldn’t plant trees in the Brazilian cerrado, he says, they’re talking about grasslands and savannahs, ignoring scattered areas of dense forest like this. These patches also needed restoring, he said. This meant planting trees. In any case, the opinions of outside scientists were secondary – the Kalunga wanted the trees, and that was their land.

Later that day in Engenho, I watched Eden Reforestation employees carefully count piles of trees, struggling to provide the raw numbers that would eventually add to the tally of trees regularly climbing the site. Eden web. These trees had already fulfilled one of the promises of the tree planting movement, providing work for people in a place with few economic opportunities. It would take much longer to see if the trees, which were really just seeds and seedlings, would grow in the forest that Santos envisioned, providing the expected benefits to the local environment, or if they and all billions or tens of billions of other seeds and seedlings that Eden and other groups had planted around the world would survive long enough to have a significant impact on biodiversity or the global carbon cycle. As a solution to the world’s most pressing problems, trees seemed both obviously useful and terribly uncertain. Even though countries, companies and individuals spend billions of dollars to fund tree-planting projects around the world, much of the trees themselves must be taken on faith.

The tree-planting visionaries, business founders and employees I spoke with insisted that they had learned from past failures, recalled their boldest claims, that they understood that planting trees was just one solution among many that are necessary. “We know how complicated it is,” says Jad Daley, chief executive of American Forests. “We know we need to update the science, especially in a changing climate. They say, “Well, if you’re focusing on a trillion trees, then you’re not focusing on those details of ecologically appropriate, climate-informed, community-centered reforestation,” which is factually wrong. To be honest, it’s infuriating. Maxime Renaudin, the founder of Tree-Nation, agrees. The tree planting movement is working towards greater accountability and transparency, he says. “It’s more important that we make a few mistakes than doing nothing,” he said, referring to the larger movement. “We are talking about an urgent problem. Our goal should not be perfection. 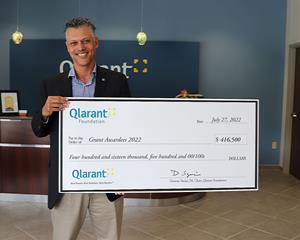