Calisto Tanzi, founder of Parmalat convicted of huge bankruptcy in 2003, dies at 83 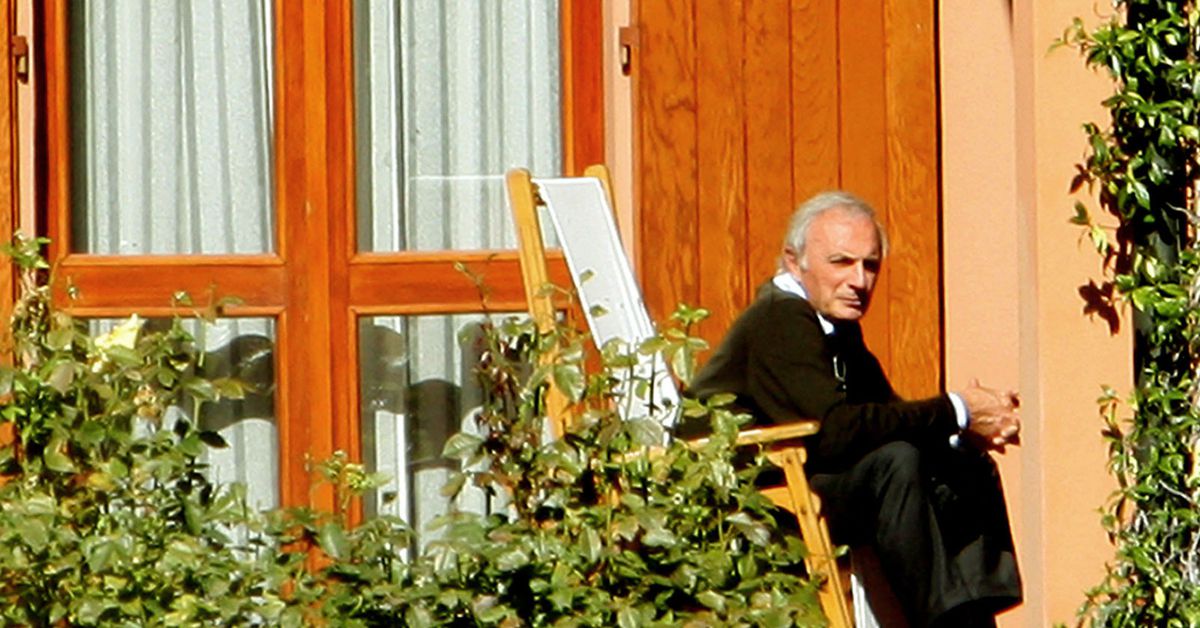 Calisto Tanzi, founder of Parmalat convicted of huge bankruptcy in 2003, dies at 83

ROME, January 1 (Reuters) – Businessman Calisto Tanzi, who turned a small family-owned dairy business into the multinational food powerhouse Parmalat only to see it collapse in one of Italy’s largest fraudulent bankruptcies, died on Saturday at the age of 83.

Tanzi died of pneumonia at a hospital in Parma, the city in central Italy where he made his fortune, his family said.

Parmalat collapsed in 2003 when a 14 billion euro hole was discovered in its balance sheet, wiping out the savings of thousands of small investors in a bankruptcy that also affected the world of banking, sports, tourism and entertainment.

The company overstated its profits and sales for years, and the collapse sparked litigation against dozens of banks around the world.

Tanzi has endured a series of lawsuits with other business executives and prominent Italian bankers. He was convicted of market rigging, fraudulent bankruptcy and other charges and sentenced to several prison terms.

Born in 1938 in the small town of Collecchio, at the age of 22 he took over the local dairy business from his grandfather. More than four decades later, the Parmalat Group had around 130 factories around the world manufacturing milk, yogurt and other food products.

Its business galaxy also included a premier league football club, a tourism company, and a television network. He has also sponsored Formula 1 ski and racing teams.

The Parmalat crisis erupted in 2003 when the company said a â‚¬ 4 billion bank account held by a Cayman Islands unit did not exist, forcing management to seek bankruptcy protection and triggering an investigation for criminal fraud.

Despite the company’s quality rating at the time, concerns had already arisen over its inability to explain why it had not used cash on its balance sheet to reduce debt.

Authorities later discovered that Tanzi had hidden art treasures by masters such as Pablo Picasso, Claude Monet, and Vincent van Gogh in friends’ homes. The work was auctioned in 2019.

(This story corrects the spelling of the first name, Calisto not Callisto) 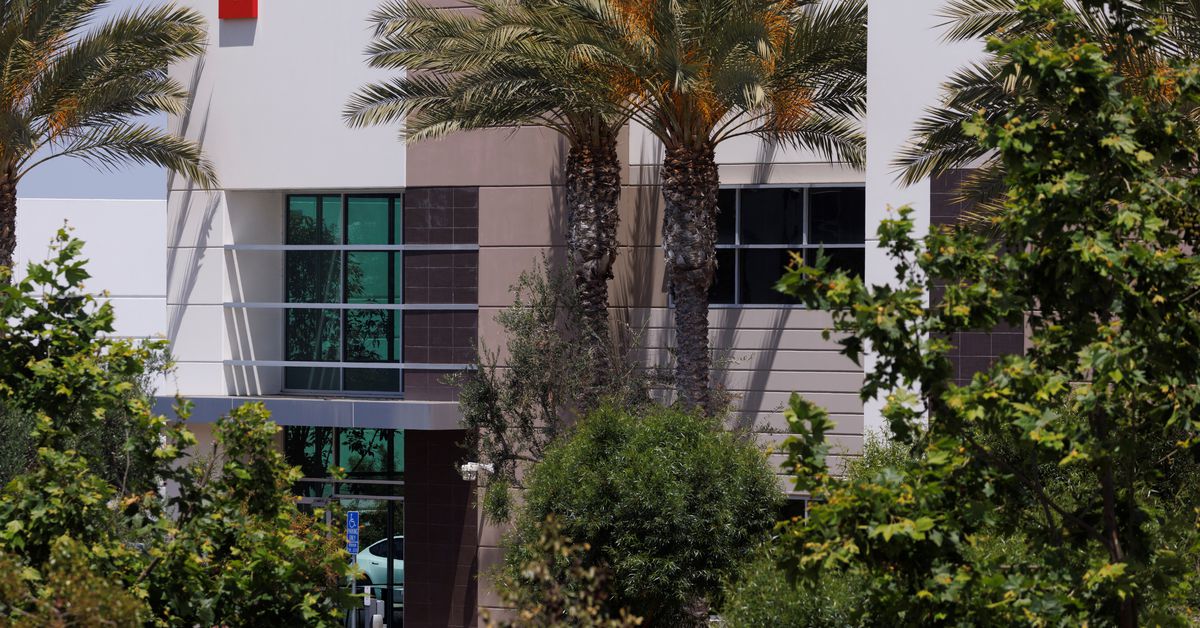